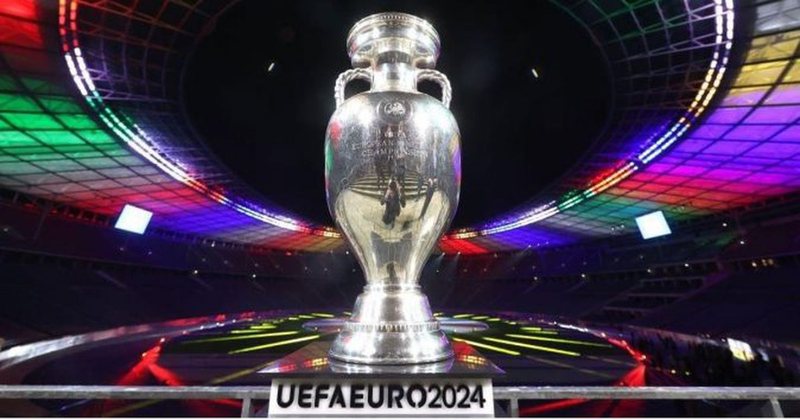 Albania wasted a golden chance, since in a group with representatives like Israel and Iceland, the first place was really possible, which meant a safe place in the play-offs of the League of Nations and the second pot in the qualifiers of " Euro2024", place that Israel already takes.

If the draw smiled on us in this edition of the League of Nations, above all after the exclusion of Russia, the same is not expected to happen this time in Frankfurt, where on October 9 the draw for the European qualifiers will be made.

Albania positions in the third pot, which means that it will have at least two stronger rivals, in pot 1 there are "big" names such as Germany, Croatia, the Netherlands, Hungary, Italy, Portugal, Spain, Denmark and Poland.

In the second pot, names such as England, France, etc. have also passed. There are no easy names even in the fourth pot, where representatives such as Turkey and Greece take part.

However, in every pot there are names and rivals that could be comfortable, this time we hope to have a bit of luck as in the draw of this edition of the League of Nations.