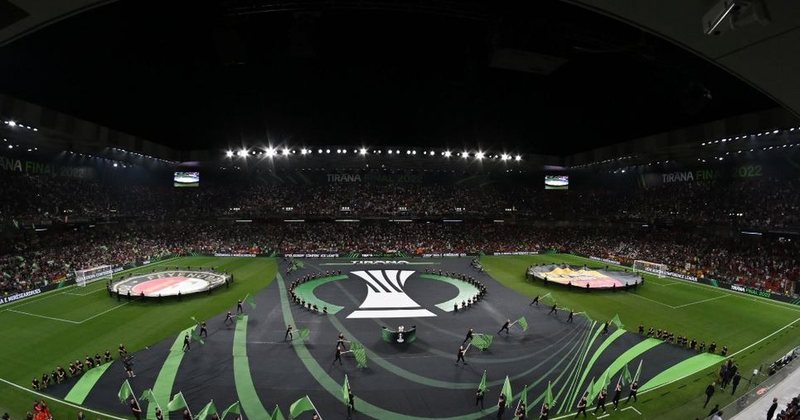 Last night was crowned the first winner of the newest European football competition in Tirana.

Rome raised the trophy in the Albanian capital, sealing the success of this night and the whole event. For this, there was no lack of praise from UEFA, which thanked Tirana.

“What a night in Tirana! "Thank you for staging the first final of the Conference League," UEFA wrote in a Twitter post.