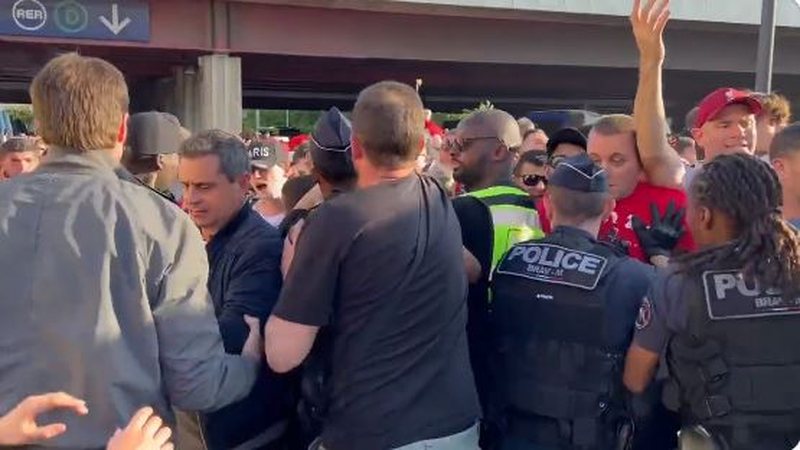 The delay in bringing fans into the stadium delayed for 15 minutes the Champions League final in Paris, between Liverpool and Real Madrid.

It is learned that the match to be played at the Stade de France was scheduled to take place at 21.00, but was postponed by 15 minutes. Afterwards, it was deemed reasonable for everything to start at 9.30 pm. The incredible does not end here, as the final schedule has already been confirmed: 21.36.

This 3rd postponement comes in order for the situation to be in control as much as possible, as the whole problem lies with the fans. The latter are trying to enter without a ticket.

Really unfortunate. Such a poor organization spoils the charm of one of the most beautiful challenges on the planet.

? ? Are the @LFC affidavits free of charge and burlesque personal security in access to the Stade de France