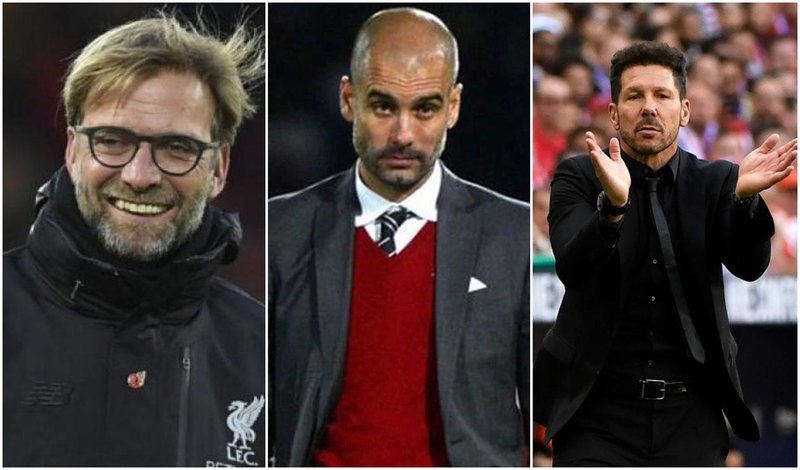 The International Federation of Football History and Statistics (IFFHS) has recently given the award for the best coach of the decade. Diego Simeone has been named the best coach of the last decade in football by this very institution. The Argentine has collected 152 points, while in second place is Pep Guardiola with 144 points, and finally Jurgen Klopp with 105 points.

Simeone's most successful year was 2014, when they won the La Liga title, which they had not done since 1996. They also reached the Champions League final, losing to Real Madrid. The 50-year-old has coached Los Colchoneros in 502 games, winning 302 of them. He also lost 82 games, while tying another 118, an average win rate of 60%.