"The most horrific murder that could exist", the lawyer reveals new details from the barbaric execution of the 18-year-old by his partner and friend: I was horrified when I saw the autopsy report, Marigona was forced to use… 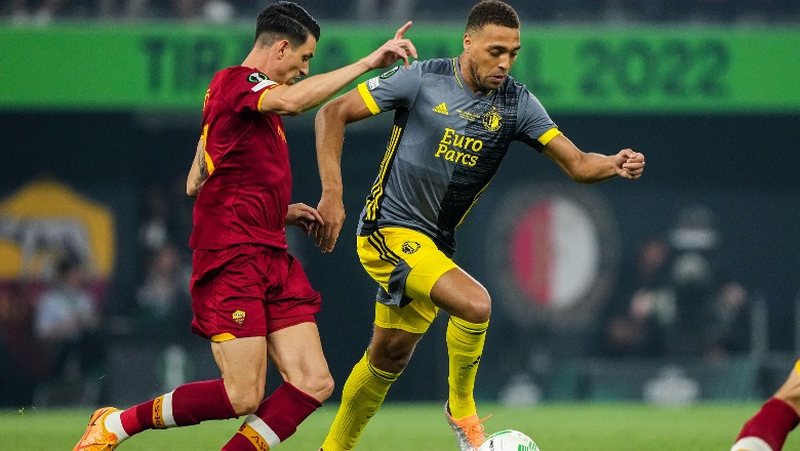 The first part of the Conference League final between Rome and Feyenoord is closed.

Roma take the lead against Feyenoord after 45 minutes, with a goal scored by Nicolo Zaniolo in the 32nd minute. A final that started lukewarm, with two teams trying to study each other and not leaving much space. The first minutes do not donate much.

Sometimes both teams make mistakes in passes, which leads to a lack of chances to score. In the 15th minute Roma also lost Mkhitaryan due to injury.

However, Roma managed to light up the atmosphere after half an hour of play. Nicolo Zaniolo was the one who punished the Dutch team and the Italians erupted in celebration when they saw the ball cross the fatal line.

Of course Mourinho's teams with the result 1-0 are clear what they want to do and manage in the first 45 minutes not to be punished, although in the 41st minute goalkeeper Rui Patricio showed insecurity after a shot from outside the area.

Well-known Albanian singer, Ardian Bujupi has recently made a post that casts ...