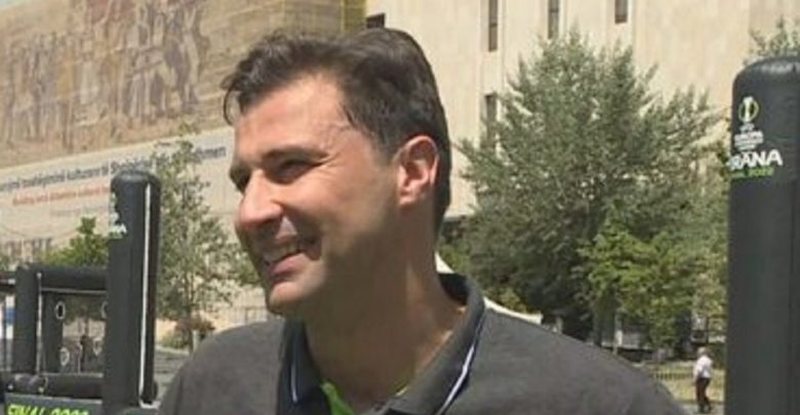 Former national team captain, Lorik Cana thinks that the organization of the Conference League final is a great responsibility for our country and for the fact that this is the first edition of the newest UEFA football competition.

"At least for 48 hours, we are the capital of European and world sports. A new competition, though. "Everywhere I went in the finals there was a problem with the fans, but in general things are going well," Cana told A2 CNN.

Asked if there was a request to find a home for the novelists, even though he played with Lazio, Cana answers with a joke:

"Living in Rome, I had many requests to come here. First for the match, but also to get to know our country. "Lorik has houses in Kosovo, Igli has them closer here, and as far as I know he has brought some people into the house".

Although the yellow and reds have been his rivals in Italy, the Albanian connection makes the desire for the winning team in the final, lean from them.
"I cheer, if I have to, I only cheer for Marashi, because I can not cheer for Rome", says Cana.