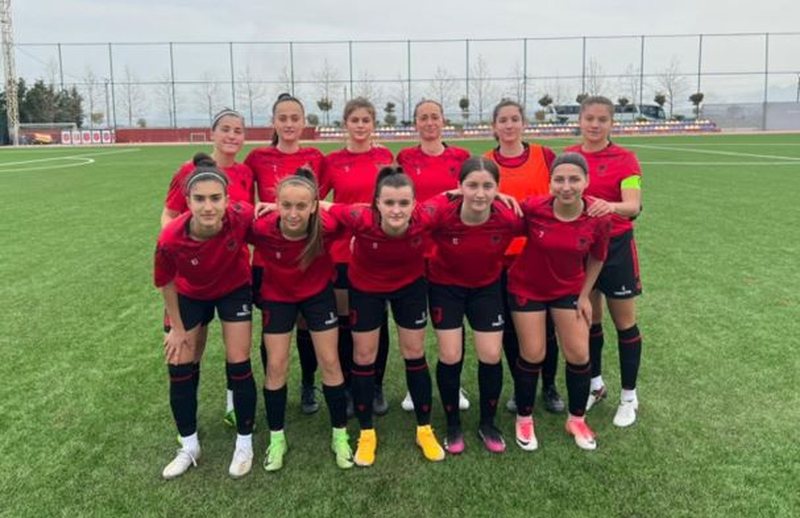 Women's football in Albania has seen significant progress in recent years, evidenced not only by the improving results in the national teams, but also by the presence of Vllaznia at the highest level for clubs in Europe, i.e. in the UEFA Champions League. In this way, women's football is giving hope for a quick recovery and the truth is that UEFA has spared no effort to support this gender's football in Albania, through its projects. Meanwhile, the draw for several national age teams for the European qualifying competitions has been made. In this way, the Albanian U-19 national team for girls also recognized the opponents of the second round of the eliminators of the 2023 European Championship for girls. The draw has placed the team led by Kreshnik Krepi in group B7 in League B, where there will be Scotland and Liechtenstein in front. Just like the qualifiers of the U-17 European Championship for girls that will take place in Albania, after consultations with the member federations and UEFA, the challenges of the second round of these qualifiers will also take place in Albania on the 5th, 8th and April 11 in the form of a mini-tour. Albania led by coach Kreshnik Krepi is part of League B for this year as well, as it will compete in the April matches for a first place in the group, aiming to climb to League A for the first time. In the first round matches for this age group that took place in October in our country, under the successful organization of the AFL and UEFA, Albania U-19 for girls ranked second in the group, with two wins and a loss.