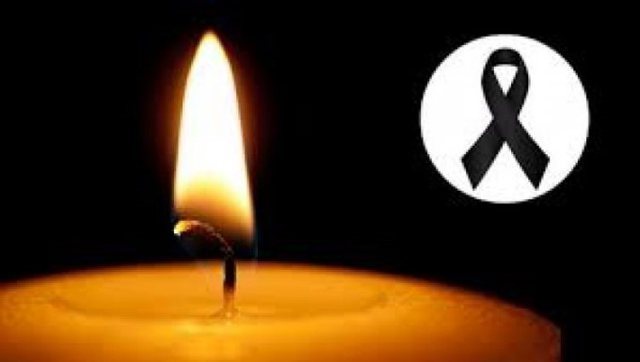 Willi Otto Hoffman, known as "Willi Champagne", has died at the age of 92.

He has been part of Bayern Munich in several positions and for 6 years, 1979-1985, he was president of the club.

Hoffman became part of Bayern in 1958, after leaving football due to injury.

Until 2002, he was part of the Bavarians, as a member of the administrative board. 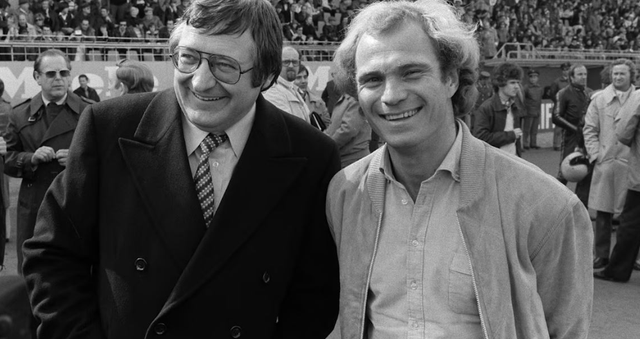