Albanian football in black, passed away at the age of 34 former famous player 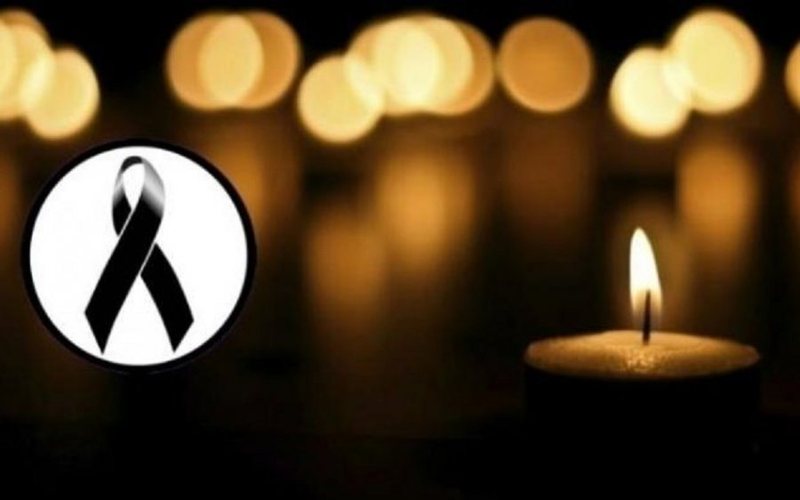 Sad news for Albanian football. Former footballer, Spartak Elmazi has passed away at the age of 34.

The player was suffering from a serious illness and for three years he was fighting for his life. A very serious event for Albanian football, but above all for the athlete's family. Throughout his career, Elmazi has been active with a number of teams where Dinamo, Kamza stands out.

He has also been active with Tomor, Pogradec and Kastriot. Elmazi has played in Superior part of his career.

The Champions League final is postponed by 15 minutes, you will not believe the reason

The final of the Champions League, the official formations are revealed