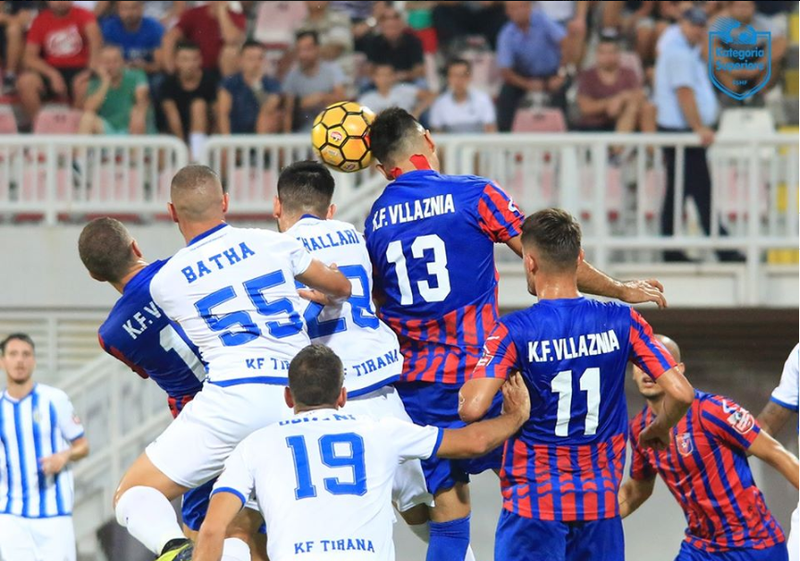 The Superior Category has played more than half of its matches for this season and it is more or less determined the group of teams that will compete until the end for the title. As can be understood from the statistics and positions in the standings, this season we will have a four-way race for the title, which includes the leading Vllaznia, Partizan of the second place, Laçi and Teuta who share the 3rd and 4th places. are not big and the narrowing of the gap with the leading Vllaznia that a month ago led by 9 points difference (now at only 3 points), show that the situation is becoming more heated and the title fever has affected a large number of teams. The "appetite" has also increased for the teams of Teuta and Laç that have not been favorites, but the last few weeks have had a good run and they have come significantly closer in the standings, giving their fans hope that they can do it. Various analyzes show that the team that will determine the title will be Laçi, which is seen as a "black cat" for the teams of Superiore. The Kurbins have a good and quality group and are able to win against the teams they claim. Laçi has even played this role in previous seasons, managing to successfully win a place in Europe and maintain a high profile of rivalry and sell quality players who have kept strong the coffers of the Kurbin club. In short, even this edition of Superiore "jolly" will be Laçi, as he has the group and positions that enable him to determine the rhythm of rival teams. So Laçi himself is a contender but not as much as the others,