Almost sensational exchange, Armando Broja towards the big step of his career 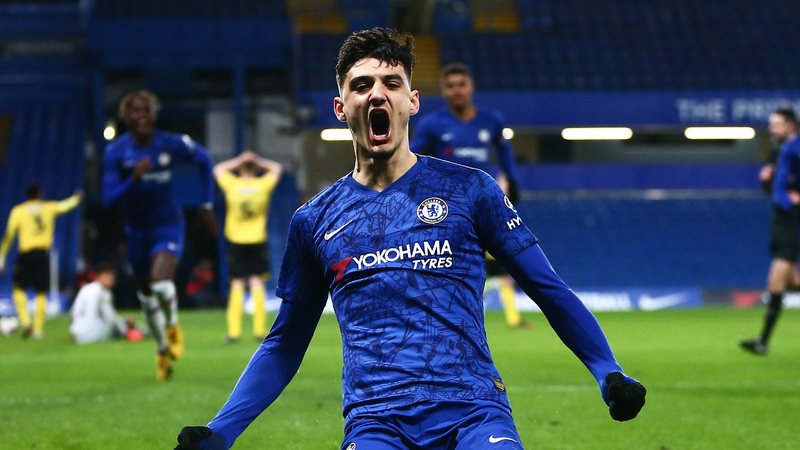 Armando Broja is being rumored for a sensational transfer to Milan. The Reds are looking at the Albanian striker as a long-term alternative for the future, but approaching him is not simple.

The price that Chelsea has set for the player is 35 million euros, which is considered too high to attempt a footballer who currently does not have a high minutes with the blues. However, this figure may not be paid if a Milan player makes the opposite journey.

The Italian media point out that Broja's name could become part of the agreement to transfer to London a player whom the Blues have been interested in for a long time, Rafael Leaon.

Rumors about a possible transfer increased during the summer, then Chelsea did not make a concrete move for the footballer, remaining interested in the Portuguese anyway.

If the London club will jump into the race for him again, in January or next summer, Broja's name is thought to be included in the talks.