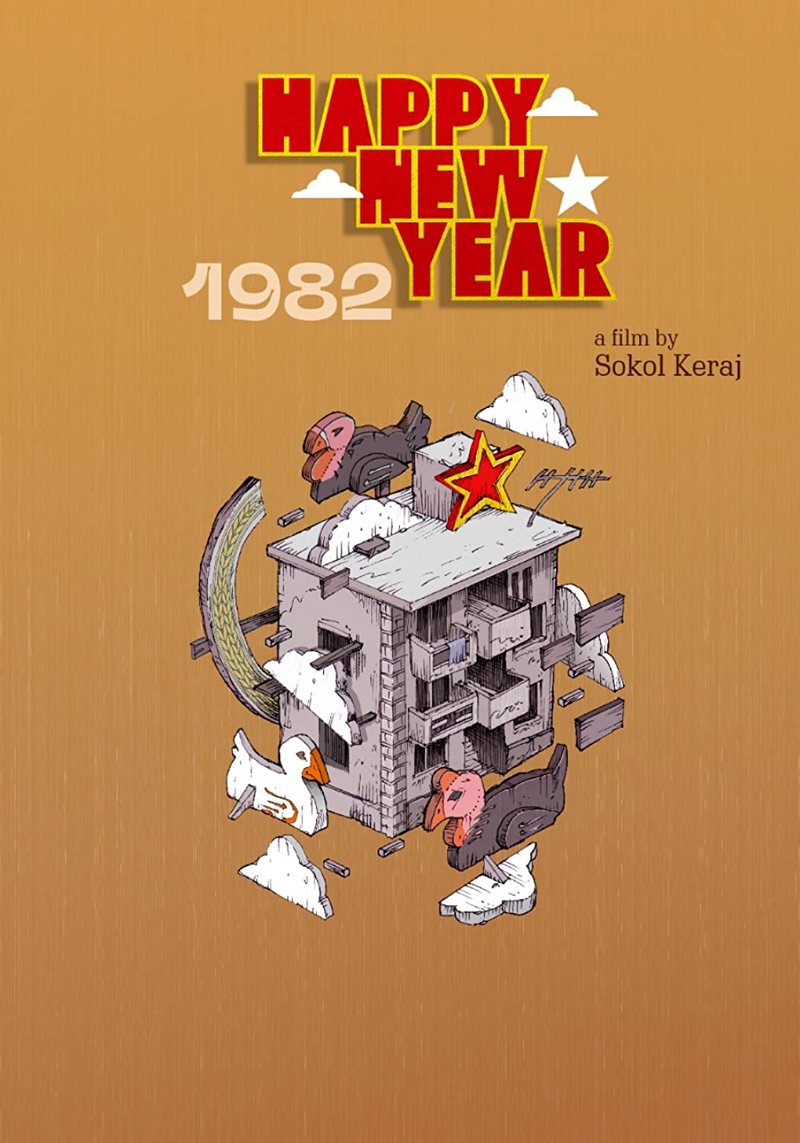 The film "Happy New Year 1982" tries to remember the communist past in our country. A film directed by Sokol Keraj, which was shown at the "Tirana International Film Festival" in Tirana. The director Sokol Keraj is one of the names known for his work with the films he has brought so far and this time he brought to "TIFF 2022" a cinematographic production, where he is a co-screenwriter with his mother Mjaftore Keraj. The director says that, among other things, it is a film about memory. "The film tries to remember the communist past (to be exact, the end of 1981 and the first day of 1982) beyond the props and caricatures of socialist realism where realism was not the only issue, as well as far from an ideological vision, in the political sense towards it the past, gives a childlike protagonist to a period for which only the powerful, adults and later victims have shown their version. It is a film that democratizes memory in this sense. Among other things, it is a film about memory and its role as the only mechanism and process to warn of the tyrannical embodiment of evil", says the director Sokol Keraj, about his film. As a director, Sokol Keraj appreciates participating in film festivals. According to him, festivals are practically the real life of short films. "It is the opportunity to meet the screen, the cinema hall, the audience, it is the hour of truth, the response to expectations and the manifestation of the unexpected. The film is completed with the audience and at the same time it is completed by it, since the audience creates the unsaid, the invisible, the untold in the film if you, as the author, have left them, the audience, a creative path. Thus a limited piece called a film turns into an unlimited work in meeting the creative power of audiences of any type, time and geography", says the director. The audience is told through history The Albanian audience for the director Sokol Keraj is the most special, but according to him also the most difficult. This is because according to him, with this film he speaks Albanian. "I speak to him with his history and memory, with his physiognomy, and as such he is more resistant to the imaginary than the concrete. But there is also a new audience for whom what I show may be completely distant, foreign and unspeakable, leading them to imagine new forms of existence, even in the unlived past", says the director. . The film is an Albanian-Colombian-Romanian co-production. The director Sokol Keraj says that in Albania "Sofilms" of the producer Lorina Pepo, was the one who presented the project to the KKK and which was the winner in the 2019 competition. "From the Romanian side, we had the support of the director of photography Peter Velviov and the sound engineer Cristian Grigore ( a piece performed by Dorian Koçiu), as well as the participation of the well-known Romanian actor Dan Bordeianu. In Colombia, the entire editing part was carried out with Carlos Marciales in charge and the calibration as well as part of the creative part of the sound was completed by the Frenchman Nicolas Verhaege recommended by Eol Çashku, who in addition to being the co-director of photography is also the co-producer of the film together with "Orafilm", says director Sokol Keraj. As for the filming in Laç, the director says that it was done in difficult conditions. But he says that it seems that this film has collected as it used to in the turn of the years. "My mother, Mjaftore Keraj, is a co-screenwriter. In a way, this film has gathered us around the New Year's table as it used to be. There is my father, Ruzhdi Keraj, composer, my brother Skerdjano Keraj, violinist, my son, Kristian Keraj Sandino, production assistant," he says. "Happy New Year 1982" was shown at the 20th edition of TIFF, which has its last night tonight.