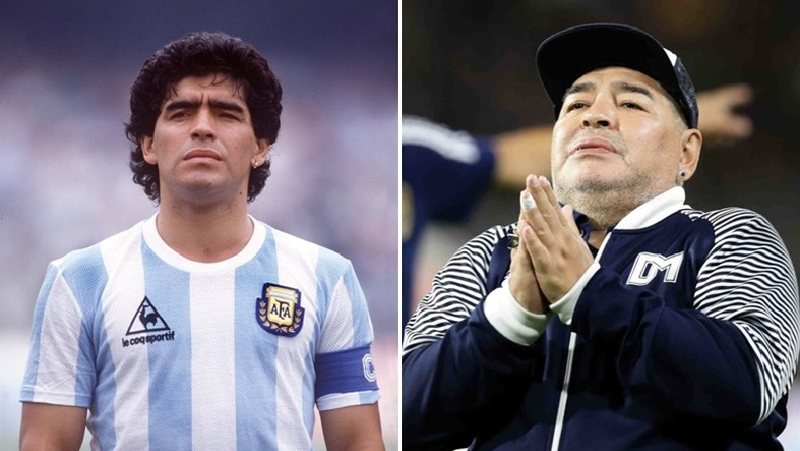 In Argentina investigations have begun to ascertain whether Diego Maradona was killed or he died of a heart attack. The football legend, who underwent brain surgery to treat a blood clot about two weeks before he died, was taken out of hospital 8 days after surgery and sent to his home in Buenos Aires to continue the process. recovery.

A private hospital in Argentina was contracted to care for Diego Maradona, but unfortunately the football legend failed, losing his life. A few days after his death, shocking details are revealed by the Argentine media about Maradona's loss.

His representatives and family members criticized the emergency and the medical treatment he gave to the 60-year-old and said that if there was prompt treatment, his life would be saved. Now, it is said that even the nurse who cared for him on the night shift has admitted that he lied that he did routine checkups on the day of his death, which stated that Maradona was in stable condition and breathing at 6:30 in the morning. Investigations have already been launched by the prosecution and it is not known what will be revealed regarding this hypothesis.