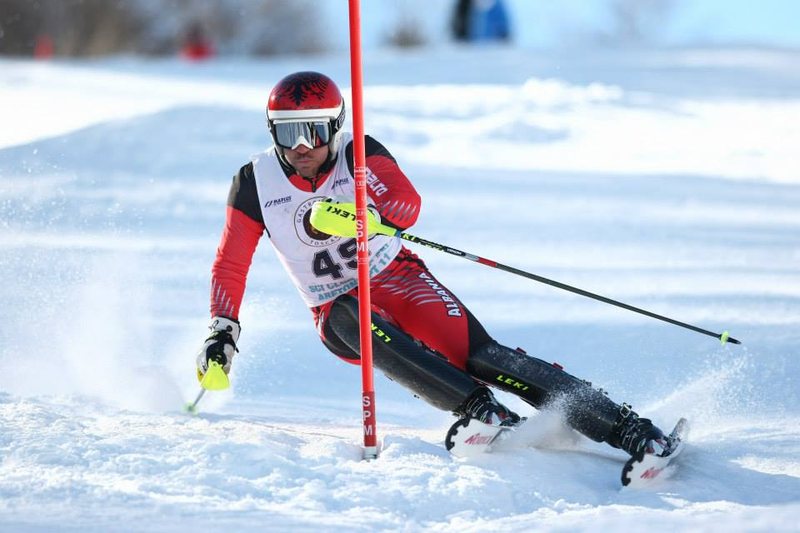 Few are the sports federations of Albania that have the capacity to organize their annual activities, according to the calendar, abroad. It happened in the difficult times in 1997 when the AFL played the home matches of the national football team in other countries, but this time we have a completely different case. A national and international event is organized by Albania, but Albania itself does not have the conditions within it and therefore has chosen another country. Specifically, the competitions of the international ski tour will take place in Italy, but in the name of Albania as the host country of the event. Thus, according to announcements, the Albanian Ski Federation organizes the national ski championship on December 20 and 21. This activity is organized according to international standards, in the format of an international ski meeting, where about 200 athletes from 40 countries of the world will participate. The championship will take place in Kronoplatz, in the Italian Dolomites, one of the most preferred destinations for winter sports, and according to international standards, the participants will compete in both disciplines, slalom and giant slalom. There will be 6 Albanian athletes who will compete in this competition, with the aim of holding up the red and black flag in a discipline that has not really been among the most prominent in Albanian sports, but recently thanks to the commitment of the Albanian Federation of Skiing is developing excessively, trying in this way for Albania to occupy a dignified place on the world map of skiing. The competition promises rivalry and special emotions.