It happens to him suddenly at the traffic light, the PSG star is kidnapped by a transvestite 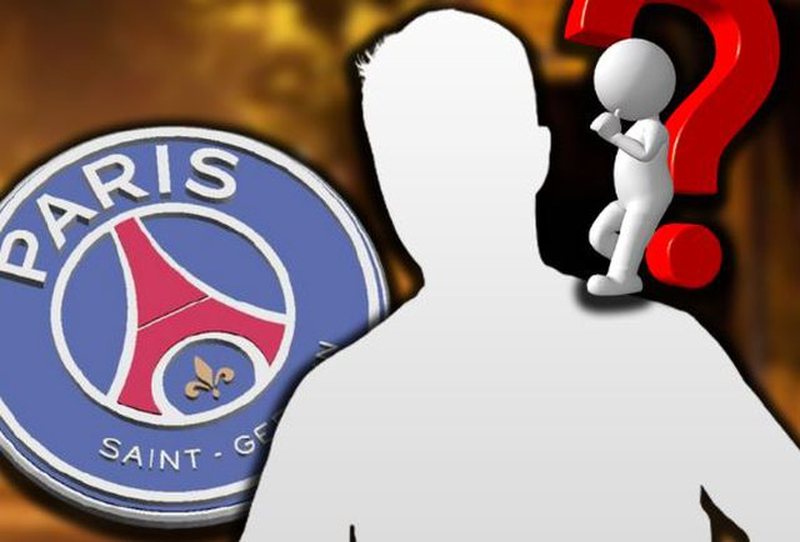 PSG player Ander Herreira has denounced the commissariats after suffering an attack last night in Bois de Boulogne, on the outskirts of Paris. As confirmed by AS, the midfielder was surprised by the attack in which they took his mobile phone and wallet with 200 euros.

Four people used the moment when the midfielder stopped at the traffic light, as described by the player to the police, to enter the vehicle, where they then took their personal belongings.

Investigations have been going on since the early hours of the morning. The French press assures that one of the thieves is a transsexual prostitute, although the identity of the perpetrator has not been identified in various media.

La Perisien reported a few hours ago that the robber had asked Herrera to leave him in a certain place as a condition to return his phone, something that the midfielder categorically refused.