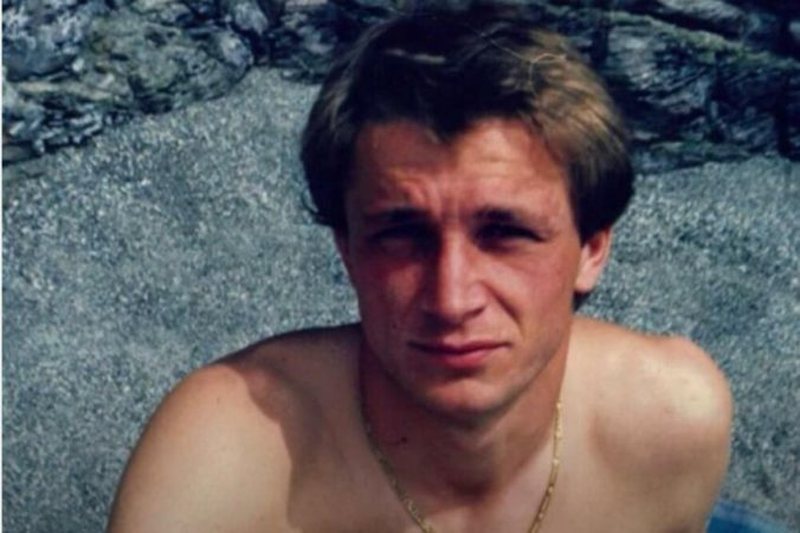 Former girlfriend of Italian footballer Donato Bergamini who died on November 18, 1989 in a highway accident, Isabella Interno is accused of complicity in premeditated murder 32 years after the tragic accident.

It was initially believed to be an accidental death when Bergamin's body was allegedly collided with a truck in Calabria, writes Klix.

At first there was no possible version or evidence to establish the opposite and cast doubt on Isabell. Following an investigation launched in November 2017, it was confirmed that the former footballer drowned before ending up under the tires of a champion and the evidence gathered for this, ruled out the possibility of an accidental accident.

32 years after his death, ex-girlfriend Isabella and truck driver Rafel Pisano are charged with murder. She is suspected of drugging Bergamin and killing him deliberately.

This is because, according to the prosecutor, after the termination of their relationship, because according to him, Isabell did not easily accept this. The first court hearing is scheduled for October 25, and it looks like the truth will finally come out.