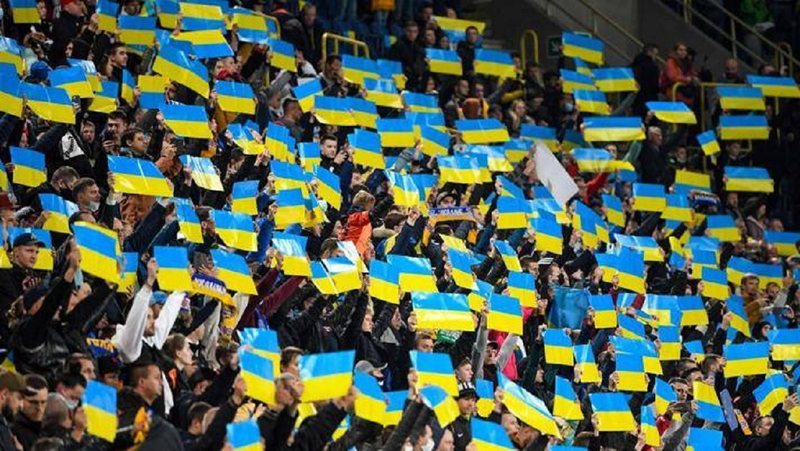 No confrontation until new provisions, to guarantee the safety of teams and players. This morning, the UEFA Executive Committee decided that Belarusian and Ukrainian clubs will not be able to compete in international competitions against each other.

Also, the impossibility of holding matches organized by UEFA in the Belarusian territory has been confirmed. Here is the official statement of the European football government:

"Since the occupation of Ukraine by Russia was facilitated by the passage of armed forces through Belarus, no UEFA match can be played in this territory.

The matches of the Belarusian teams should also be played only abroad. "On the other hand, it is expected that no fan of the latter will be able to leave to watch the matches."

The purpose of this decision is to ensure that all professionals can perform their duties in the best possible way, despite the ongoing military conflict.

For the same reasons, UEFA has guaranteed that it will introduce new lottery criteria, which aim to make it impossible to face off on the field between Ukrainian and Belarusian teams.