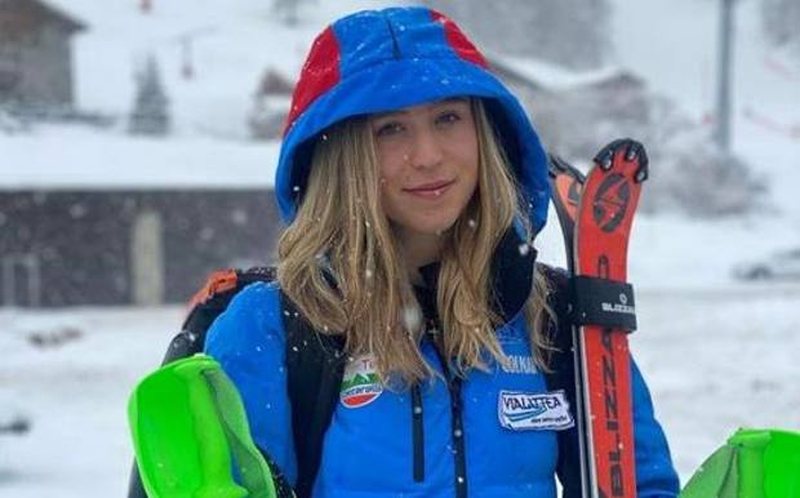 Another foreign athlete, who has received an Albanian passport, is representing us with dignity in important international competitions. One such is a 16-year-old girl, Italian skier, Lara Kolturi, who has not only been provided with a passport, but she has begun to reap her first international successes with the red and black jersey, becoming the subject of many debates and articles in Italy. for the selection of new talents. Lara, born in 2006, has secured 10 victories in the first races for Albania in South America, these are essential to ensure the right points and experience. The skier, who competes for Albania, has won the general classification of the South American Cup by a margin. Exactly in the last slalom in "Cerro Castor", in the middle of September, Lara demonstrated that she can handle the competition with some World Cup athletes, achieving a good position among the Swedish, French and Italian skiers in Argentina. The World Cup will be different, but in any case the young Albanian will set a record, becoming the youngest athlete in the current era to debut in such an event. It's worth remembering that we have to go way back in time, to Germany's Rexhine Moesenleçer in the 70s, to find an U-15 girl competing in the World Cup. Mikaela Shifrin debuted two days before celebrating her 16th birthday on March 11, 2011, while Lara Kolturi is expected to debut at the age of 15 years, 11 months and 9 days, as she was born on November 15 of 2006. In this way, if there are no unexpected changes, Albania with Kolturi will set a record in the world ski books, something special for our country. It remains to be seen what the future will bring us with the 16-year-old skier.