"They are a strong opponent", the coach of Israel is "scared" of Albania: their players everywhere in Europe 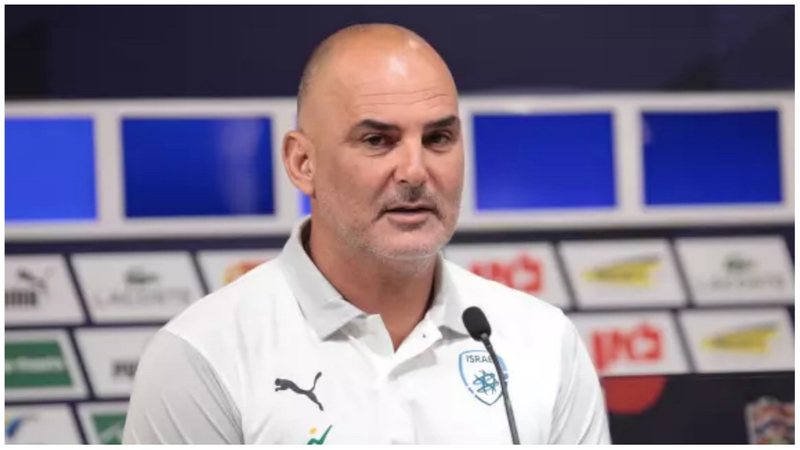 The coach of Israel, Alon Hazan spoke at the press conference before tomorrow's match against Albania.

"I never make excuses for absences in both my team and the opposing team. We have good players who fill the spaces, and I believe Albania has this as a possibility. Their players are all over Europe, but we will do our best to get the three points.

I have no doubts that Albania, despite the lack of any players, will be a very strong opponent. I have full faith in my players and whoever comes on the field is good enough to send us to our object: the three points.

We are not afraid of the aggressiveness of the opponents, we will not change our style because of them. Our abilities are visible and Albania will prepare for this. They will face a team with a lot of ambition, fast, with technique and that knows how to play with the ball. We have to defend well and we are quick in passing", said Hazan.