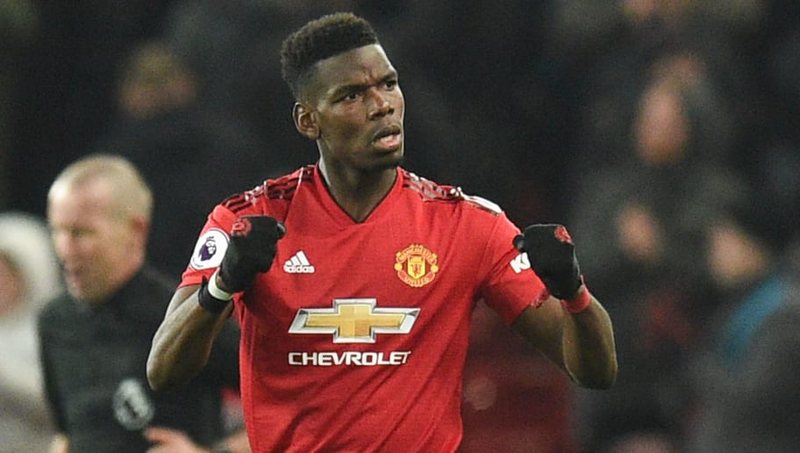 The French national team midfielder is considered one of the best in the world and the English club wants to keep him by promising him a lot of money.

The summer market is closed, but for the big clubs the moves are planned months in advance and some of these moves also envisage renewals with important players, so that they do not leave. This is what the "red devils" club in England is trying to do, where yesterday it got the attention with the approach it paid to the French midfielder, Paul Pogba. Thus, Manchester United is ready to offer Paul Pogba a very lucrative contract, which would make the French midfielder the highest paid player in the history of the Premier League. Manchester United want to keep Pogba at Old Trafford, luring him with a staggering salary. The 28-year-old's future at United is uncertain, as it is rumored that he wants to leave to join Real Madrid. The current representative of the French representative with the red devils ends at the end of this season, which means that from January he is free to talk to other clubs. But according to English media, United is ready to offer him a new long-term contract with a weekly salary of about 500 thousand euros. This means that Pogba would earn around 120 million euros in the next five years and would become the highest paid player in the history of the Premier League. Meanwhile, a goal in the 89th minute and a penalty missed in the 95th minute has given Manchester United three points in the transfer window to West Ham, however these episodes have been really hard to swallow by local fans. . At the end of the match, midfielder Paul Pogba, as he was leaving towards the locker rooms, got involved in a verbal debate with one of the Hummers fans, and challenged him for a few seconds. The angry local fan asked the Frenchman to shut up, but Pogba challenged him with an open mouth for a few seconds, and then the assistant coach of the "red devils", Michael Carrick, intervened, pulling the footballer towards dressing rooms, to avoid a further aggravation of the situation. Meanwhile, another interesting news comes from the ranks of Manchester United. Thus, it is learned from the British sports media that United plans to keep Jesse Lingard. According to English media, the leaders of the "Red Devils" are in "direct contact" with the player's father to try to reach an agreement. The first offer made to the attacker was rejected,