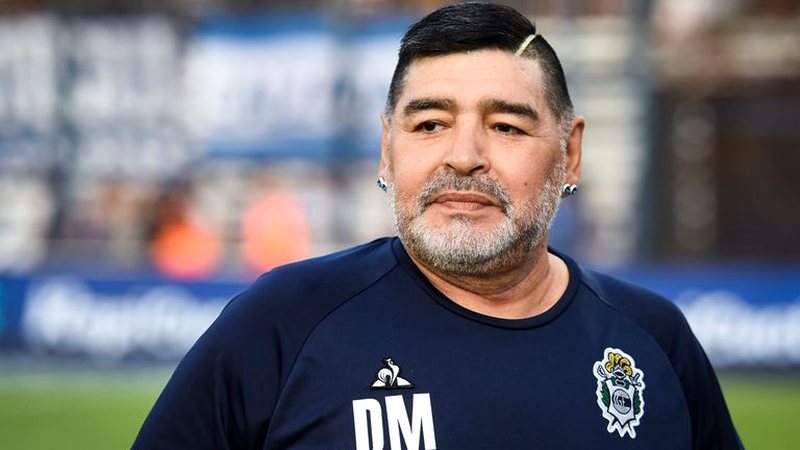 Legendary Diego Armando Maradona is no longer alive, but investigations to find out what caused his death continue. "The worse it got, the less they saw it," say investigations by the San Isidrio prosecutor's office.

The accusations have been various, also due to the wealth that the former world champion has left. So far there has been a lot of wiretapping, materials found in conversations, testimonies and messages.

Seven suspects can go to court on charges of negligent murder, starting with neurosurgeon Leopolde Luque, psychiatrist Agustina Cosachov, psychologist Carlos Dias who cared for "El Pibe d'Oro" in the months before his death, nurses Dahiana Gisela Madrid and Ricardo Almiron, as well as Nancy Forlini and Mariano Perroni.

Corriere dello Sport writes that in the Prosecutor's material, Maxi Pomargo's words to Leopolde Luque are very significant: “Do not let the girls take it. If it happens, we lose it. We must resist. If we do it this time, there is money for everyone. You have to take care of yourself, because the work of many people depends on this ".

Investigations will continue and may take some time, but what is clear is that those who surrounded Maradona did their best to control everything, so much so that they did not even allow doctors to do further tests.

"Maradona will never see you again", with these words Luque addressed a doctor in one case, while in all probability other shocking details will appear in the media about Maradona's death.