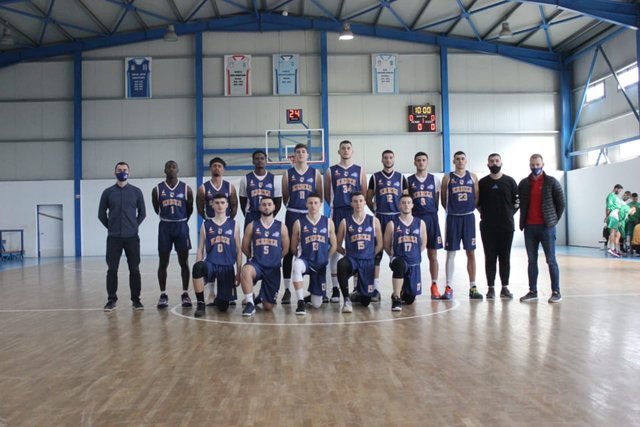 The national basketball championship, at all levels, started today, after the government gave permission to FSHB about a month ago. Prolonged cessation of activities has had negative consequences, but this has occurred due to the coronavirus pandemic. The teams have now returned to the floor, strictly following the medical protocol set by the health authorities. Meanwhile, the first match played yesterday, which raised the level of basketball activities among men, was that between Kamza Basket and Apolonia of Fier, within the first week in the First Category. It was a match dominated by Kamzalin that deeply defeated the Fier team with the result 125-63.

Such a "violent" victory shows the superiority of Kamza in this category and the desire to grow in quality. The victory came against a team that was "top to top" last season, but the difference this edition at Kamza seems to be made by 3 American players, who are giving a hand to the youngsters to reach the desired level and enable the realization of the goal. that has Kamza Basket.

The match did not have much history as the dominance on the floor of the Kamza boys was obvious, but what is worth it is that Kamza Basket is appearing spectacular from the start, announcing the rival teams for a not easy match. Although in pandemic conditions, where fans are not allowed, Kamza managed to show her potential. By applying the medical protocol, without the presence of fans, Kamza made the most beautiful opening of this championship. Coach Eni Llazani and his deputy, Glen Prodani, believe in the success of the team. Also present at the match was the mayor of Kamza, Rakip Suli, who was accompanied by Socialist MP Elisa Spiropali. The enthusiasm of the victory seems to have affected the mayor of Kamza himself, whose support has not been lacking.

Referring to the information conveyed by the technical staff of Kamza, with this group that has a team, it is difficult to get ahead of any team, as the quality of the players make a difference to the rivals. One of the teams that will compete with Kamza this year is also Dinamo, which has taken some players, but Kamza has brought the Americans who make the difference in the final way. Other rival teams have not been able to make such markets, so Kamza Basket is seen very high this edition in the First Category.

With the return of basketball to the floor, albeit without the presence of fans, there seems to be enthusiasm in both genders and in all categories. It is hoped that the right pace will be restored and the teams will increase the level step by step. The other matches of the first week, both in the First Division and in the Super League, are played tonight. 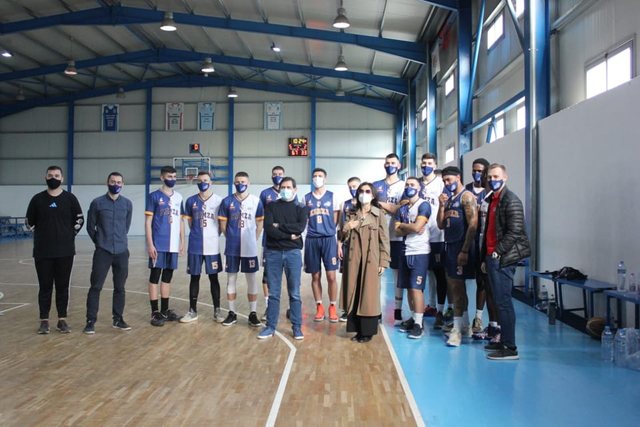 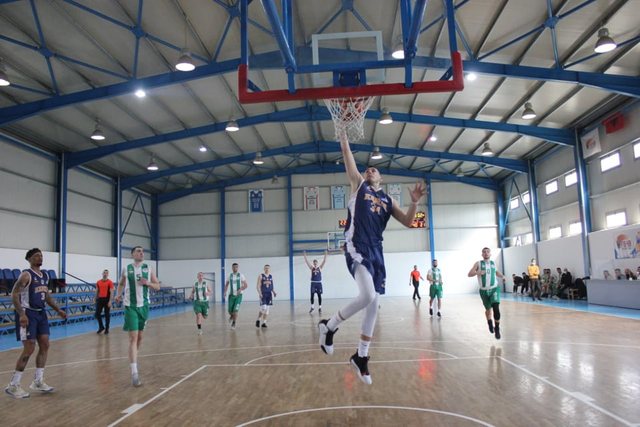 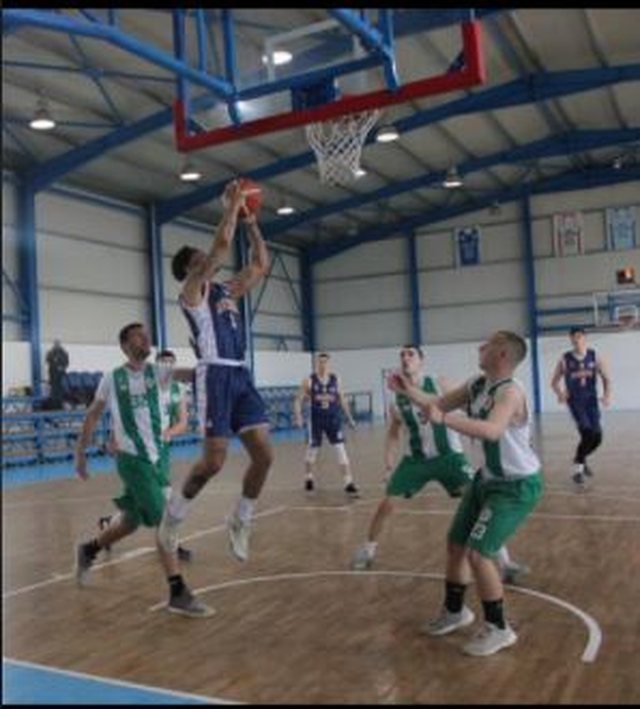