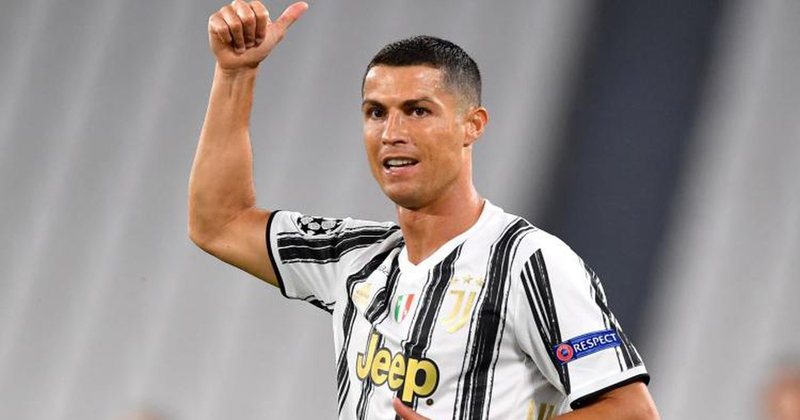 The investigation regarding Juventus is growing by the day. New black shadows have appeared over some operations of the white and white club, which have ended up in the hands of the Turin prosecutor's office.

Other hidden contracts and debts that are off balance have come to light and are aggravating the situation.

The en bloc resignation of Juventus' board of directors came with an unapproved balance sheet and an additional debt found by the prosecution of at least 34 million euros.

It is precisely this figure that prosecutors are focusing on. An example of the irregularities are the 7 million euros with Atalanta, which have never been budgeted and which executive director Maurizio Arrivabene confirms in an interview that he knows the situation.

"We know how much we owe to Atalanta", he is said to have said. A debt that is not officially known, but that should arise from the Romero Demiral deal before the Argentine was sold by the Bergamo club to Tottenham for 50 million euros.

The Kulusevski case is also in the focus of the "Guardia di Finanza". The story does not end here. Based on the papers that had to "remain secret" signed with Cristiano Ronaldo, the Portuguese attacker should receive 19 million euros from Juventus.

A high figure that no one is willing to give up, not even CR7 who is ready to bring the bailiffs.

Finally, the investigators also discovered other secret agreements, never deposited in the League, for the sale of players with the right of repurchase, as in the case of Cerri with Cagliari that brought out a capital gain on the balance sheet of 8 million euros.

However, the repurchase option made that gain hypothetical and therefore calculated in a different way. Transactions that executives and auditors said they were unaware of.