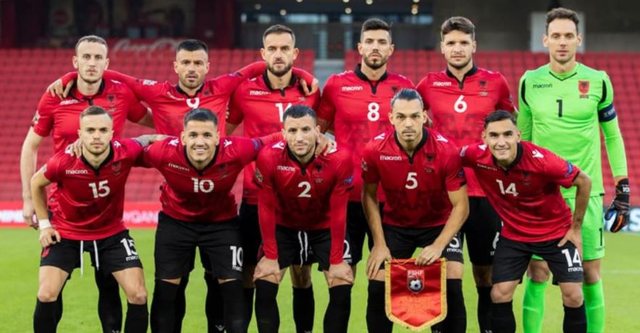 The goalkeeper and captain of our national team, Etrit Berisha has tested positive for Covid-19, after the test performed yesterday. The news is announced by his club, SPAL, which also shows that Berisha has not had contacts with the rest of the team since meeting with the national team.

Berisha has been quarantined during these days in his house, according to the rules of the medical authorities in Ferrara. In the recent tampon, which was supposed to happen before joining the team, Berisha was infected.

Two names are added to the list of those looking for a chance from Reja, Balliu from Spain and Fili from Romania

Partizani-Tirana derby, Solomon is the guarantor for the victory of the "bulls"