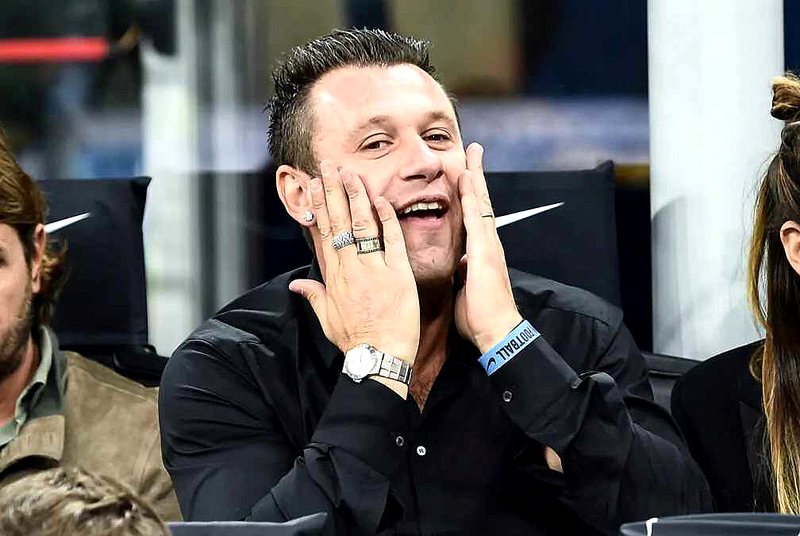 Antonio Cassano attacks the coach of Inter, Simone Inzagi, just a few days after the triumph in the Italian Super Cup, 3-0 against Milan. Inter disappointed at home, after being defeated with the minimum result 0-1 by Empoli in "San Siro", leaving the competition for the title. With 13 points less than leading Napoli, with half of the championship remaining, it seems difficult for Inzagi and his team to still hope. This is also confirmed by Antonio Cassano, who is harsh in his criticism of coach Inzagi. "For me, this black and white season is a failure. Inter and Juventus have the best organics in the championship, so the black cannot be justified only with the Champions zone. We talk about Pioli's difficulties, but he has that organic nature and cannot be criticized. While Inzagi did, even with 10 footballers, he had a chance to win against Empoli. Immediately after the red card, removed a striker for a defender, pulling the team. He woke up too late and could no longer repair the damage. I think that in July Inter should find a new coach, since Inzagi does not convince me at all", said Kasano.

The well-known author of many Albanian songs, Agim Doçi, has made a com...

Today, Olta Gixhari expressed her doubts regarding the support that is being sho...

Monika Kryemadhi was the guest of the leader Luana Vjollca, in the show under he...

Luizi and Kiara are busy today for a word. Kiara criticized Luiz for the vocabul...