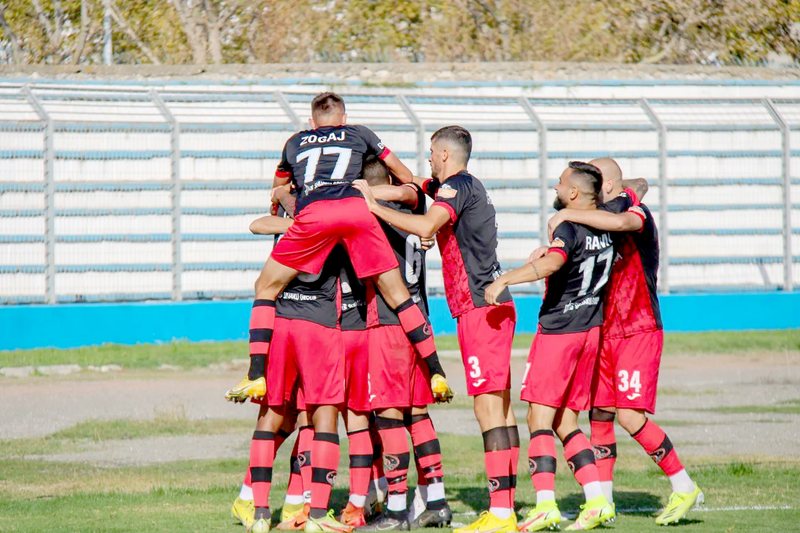 Kastrioti is a team that plays to stay in Superiore. Even last season, he had this goal and achieved it. Even this football year, it aims to remain part of the best, so far it is in a good position, as it has 15 points, 7 less than the leaders who are Tirana and Partizan, but on the other hand it is in the golden middle of the table. in the conditions when the optimistic right arises to hope for the realization of the main objective, that of remaining in the elite. So, in the 12 weeks played in Superiore until this moment, the players of the Krutan club have accumulated 15 points, and are positioned in sixth place. With 3 wins, 6 draws and 3 losses, the Crutan team has found a complete balance, being a very difficult group to beat. Kastriot's problem seems to be the attack, as he doesn't score enough. It has scored 9 goals so far, but has conceded only 8 goals, being the second best defense in the championship, after that of Egnatia. The latter has only conceded 7 goals. If compared to other teams as far as statistics are concerned, it seems that the Cretan team has a positive balance with +1 goal difference, which means that it has a positive balance and therefore is in somewhat better positions. In other words, the statistics collected in the first 12 weeks testify to a balanced team, with positive results, that scores little but concedes little, that maintains consistency, that knows how to get the right result at the right time and which has a clear objective of survival through the philosophy of obtaining the necessary points. Not by chance, the sports media and the commentators themselves have expressed very positive consideration and have been inspired by these figures of the Cretan team, which is making the competition even more beautiful. This is especially compared to a year ago, where after 12 weeks there were only 5 points.