"You need Armando Broja", the well-known Italian journalist advises the European giants about the Albanian talent 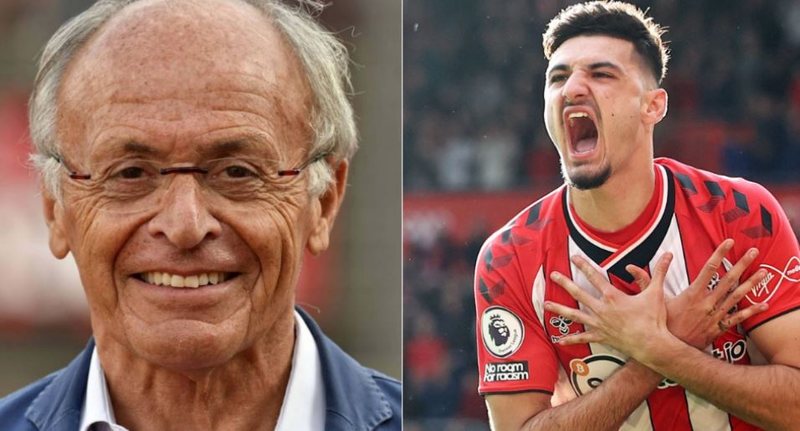 Although Armando Broja just a few days ago renewed his contract with Chelsea for the next 5 years, again the striker of the Albanian national team continues to be one of the names most wanted by big teams.

The attacker of the blues of London is already focused on the national team, as he will try to be the protagonist in the last two games of the Nations League, but a special news comes from Italy that is related to the 21-year-old.

The well-known Italian journalist, who is very close to the Milan team, has revealed a secret of the Rossoneri for the future.

According to Carlo Pellegati, the champions of Italy have decided to make a "big" shot in the future, while the journalist himself has a suggestion for the Reds and Blacks.

"AC Milan's big signing of next summer's transfer window will be a wonderful centre-forward. The Rossoneri will not be looking for a player worth 10 million euros, but will make a 30-40 million euro shot.

I have a name, I play for Chelsea, I am 21 years old, today it is worth between 25 and 40 million euros. "An Albanian center forward named Armando Broja, Milan needs him," Pellegati emphasized.

Once sworn rivals, Stresi openly confesses the rift and reconciliation with Noizy: We are not proud, people were endlessly happy

Stresi and Noizy have been two "sworn" rivals for years. However, only today, as...

Rudina Dembacaj is one of the most loved and commented characters in Albanian sh...