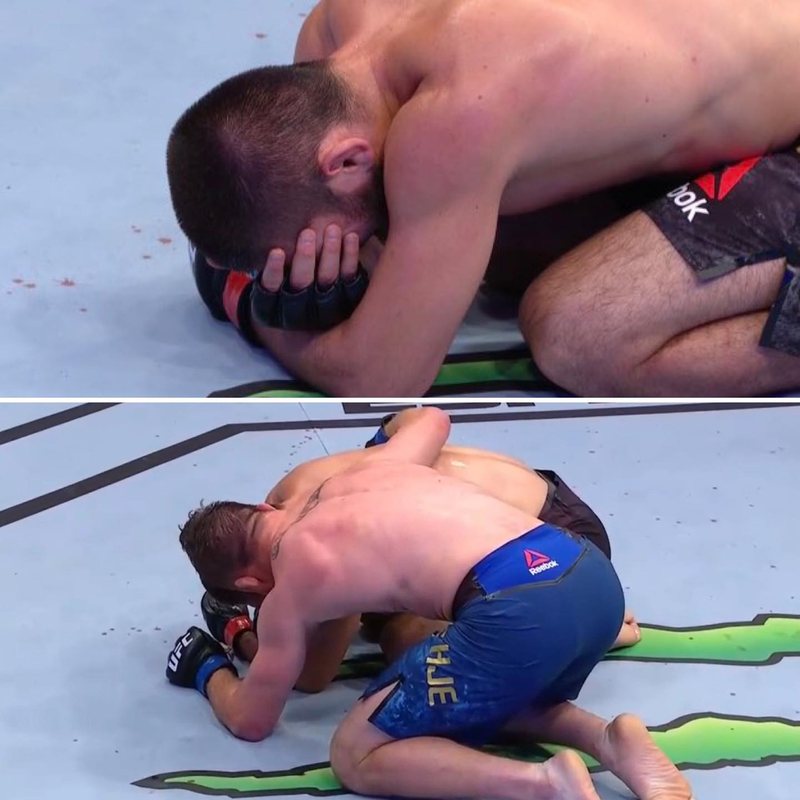 Khabib Nurmagomedov marks his 29th victory. UFC star Nurmagomedov has managed to record another victory in his UFC record.

In the duel with Justin Gaethje, Khabib finished everything in just two rounds. It was a kick-off that ended this duel, leaving Gaethje unconscious.

Thus, Khabib has retained his champion title, scoring a record 29-0.

Khabib "burst into tears" after winning the duel, as this duel was the first that Khabib did without his father, who passed away from the coronavirus a while ago.

After the match, Khabib Nurmagomedov announced his withdrawal from MMA. I withdraw from MMA. I dedicate this victory to my father. That was his dream. "God is great, I owe him everything," he said.