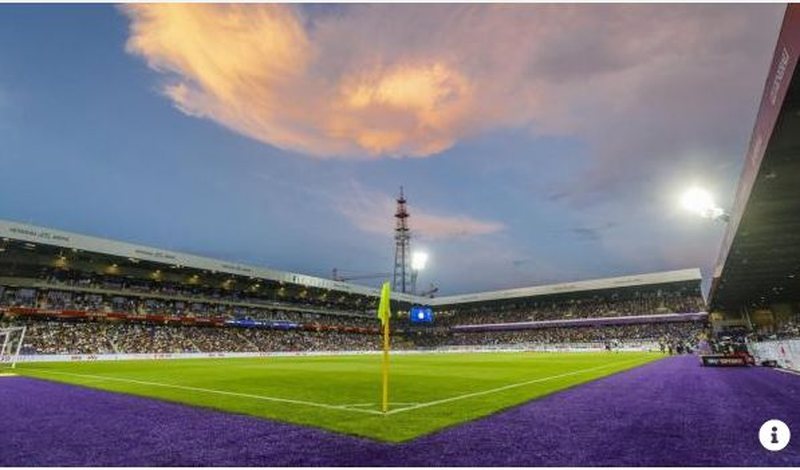 The well-known European club, Austria Vien, has been excluded from the championship for next season.

All links to financial problems at this club, which has not received licensing and has therefore been excluded from the Bundesliga championship for the next 2021-2022 season.

Of course the club executives will appeal this decision, but if nothing changes, then it would be a big blow for one of the most successful clubs in Austria. The pandemic has had a significant impact on the Austrian club, as in many other clubs in the world.

We remember that the Albanian player, Agim Zeka, also plays for Austria Vien, who in case this decision does not change, then most likely he will change the team, to move elsewhere.