Coronavirus 'spoils' them all / The formation with the most expensive football players in the world is published, 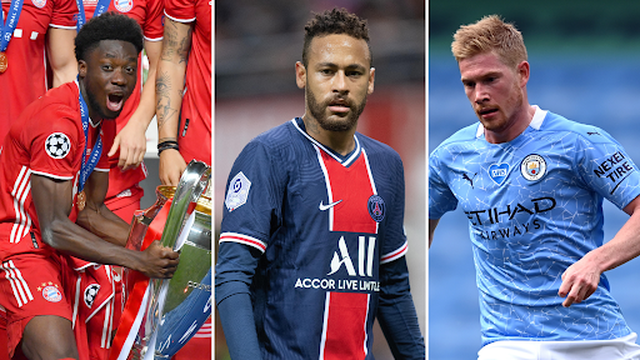 The lineup with the most expensive footballers in the world has undergone many changes, starting with the COVID-19 pandemic crisis, lower player prices and a longer transfer market than usual. The market is already closed in many leagues and player values have changed.

According to "Transfermarkt", the most expensive formation on the planet contains players from the 4 main European leagues. Liverpool has the most players in the lineup with a total of three of them involved. Then continuing with Bayern Munich, Manchester City and PSG having two players each and Juventus along with Atletico Madrid with one player each.

Here is what the most expensive lineup on the planet looks like: 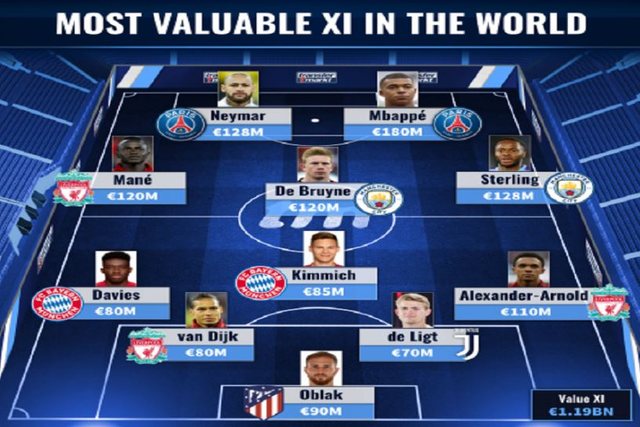 Lerda comments on his Partizan: It was a beautiful experience, Albanians eager for success

Cristiano Ronaldo gets the 'bad news' again, loses the match against Barcelona