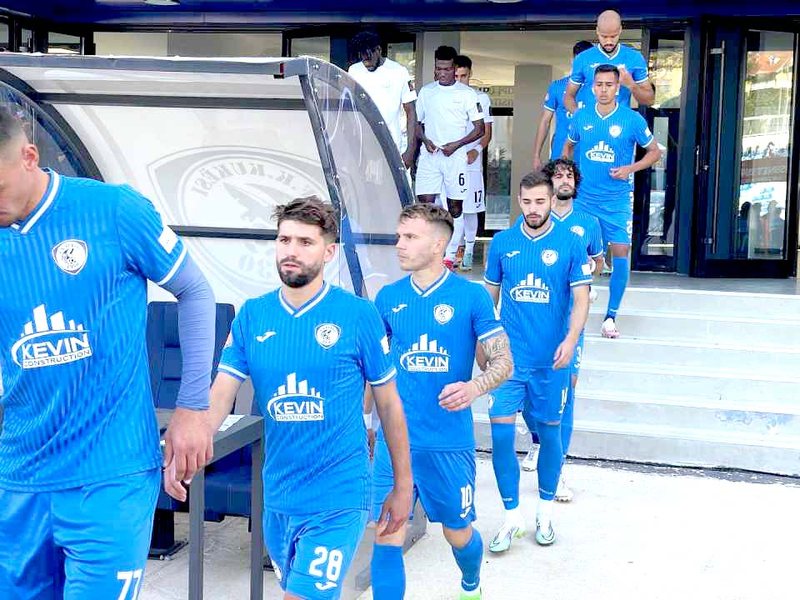 Superiore clubs are using the World Cup period to physically prepare the team for the next duels in the championship that resume in mid-December. Meanwhile, yesterday, Kukësi announced the departure of two players, while denying the news of the departure of Jorgo Meks. Through a post on the official website, the northeastern club emphasizes the parting with Brazilian midfielder Agnaldo Moraes and Croatian striker Ante Zivkovic, who signed in the summer with Kukës. The latter issued strong accusations against the club's leaders, stating that he did not receive full salaries, and was even pressured, threatened and physically attacked. Meanwhile, the Superiore club reacted to this issue by stating that the 29-year-old has been paid regularly and there is evidence for such a thing. "FK Kukësi announces that midfielder Agnaldo Moraes and striker Ante Zivkovic are no longer part of our club. The footballers in question and the club have reached an agreement on the termination of cooperation. Kukës club rejects the news published today by the print media regarding the departure of defender Jorgo Meksi. Meksi has a contract for 2 seasons with our club and the news about his departure is not true. The Kukës Club asks the media to be more careful and professional in publishing news. The press office is open to any confirmation you may need, so we ask you not to publish false information. Hoping for your understanding, we expect a better cooperation in the future", writes the Kukes club in its official announcement on the official profile on the "Facebook" social network.