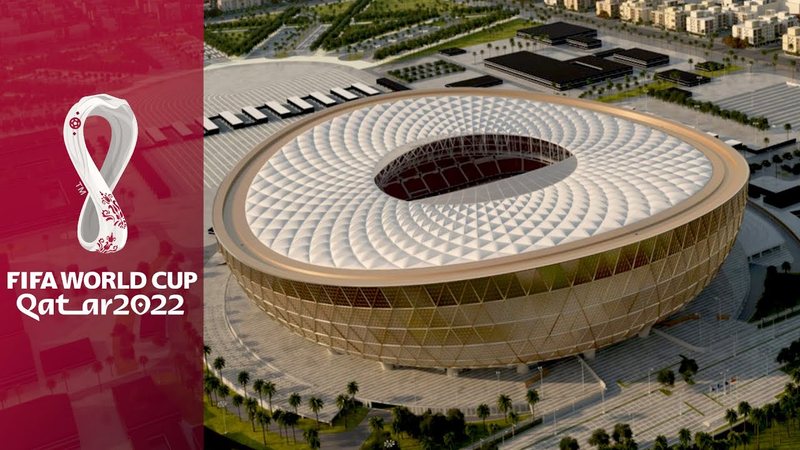 The 2022 World Cup will be held for the first time in history in the Middle East, in a country of the Arab world, namely in Qatar. According to specialists this will be one of the most unique World Cups ever played, making it unique in every way. This will be the first World Cup to be played in the winter in the northern hemisphere. Initially, the World Cup usually took place in the summer in the southern hemisphere, as this is the time in which the region experiences winter conditions. However, things get tough when it comes to Qatar. Located in the Middle East, Qatar experiences extremely high temperatures that can reach up to 50 degrees Celsius. Under such conditions, organizing any kind of world cup is almost impossible. Therefore, to overcome the challenges posed by the weather in Qatar, The World Cup shifted from the usual summer time to winter. It is interesting that the 2022 World Cup will start on November 21, 2022 and will end with the final scheduled for December 18, 2022. Another interesting fact for the upcoming 2022 World Cup in Qatar is the amount that the host country is spending in preparation for this event. sports. Qatar is estimated to have spent $ 200 billion on infrastructure projects that include the construction of stadiums, roads, hotels, etc. This will make the Qatar World Cup one of the most expensive world cups in history. But for the 2022 World Cup there is other data to entice in terms of curiosity, as this World Cup is one of those that will host matches with a small number of facilities. Only eight stadiums have been prepared by Qatar to host Qatar 2022 which is the lowest number of places for a World Cup in recent years. In fact, of the eight venues selected to host the tournament, only one was completely renovated, while the other seven were built from scratch. Earlier in 1978, Argentina was the first country to host a World Cup with only six stadiums. Two stadiums less than Qatar. Another interesting fact about the 2022 World Cup in Qatar is the number of visitors expected to arrive in the country during the event. As expected, Qatar 2022 World Cup will probably receive a record number of visitors by the end of the tournament. It is estimated that there will be 1,300 flights arriving in Qatar every day throughout the month. Obviously a record number of visitors is expected, but many more surprises this world cup is expected to have. Recall that tickets for important matches are all sold out now.

Bayern and Dortmund are confirmed as the main rivals for the championship title in Germany, the other teams have no chance

Balkan overthrows Skopje, the champion of Kosovo is one step away from the group stage of the Conference League

United attack for Aubameyang and Casemiro, but the club can also be sold

After 3 games in the Championship Manaj scored a goal, Hysaj has problems with Sarri