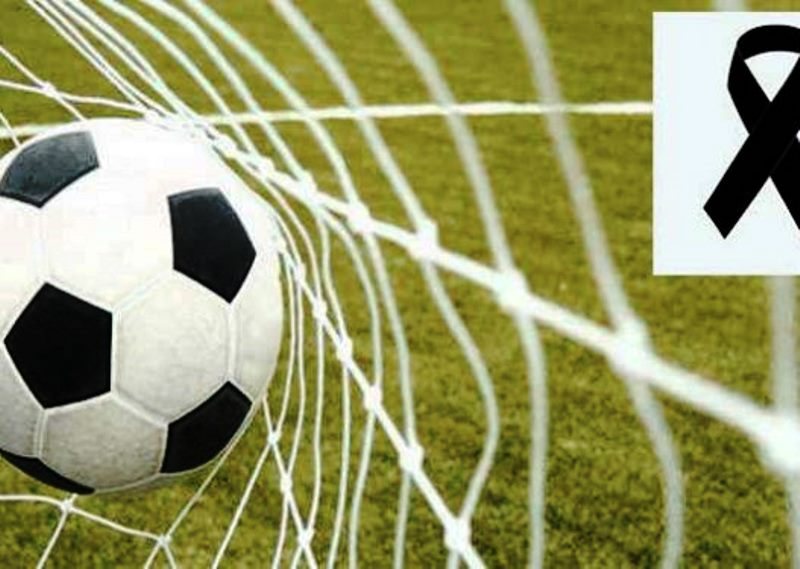 Manchester City legend Colin Bell has passed away at the age of 74 after an illness, the English club announces.

He has also played 48 games for England.

During his 13 years as a player, he also won the FA Cup, the League Cup and other trophies.