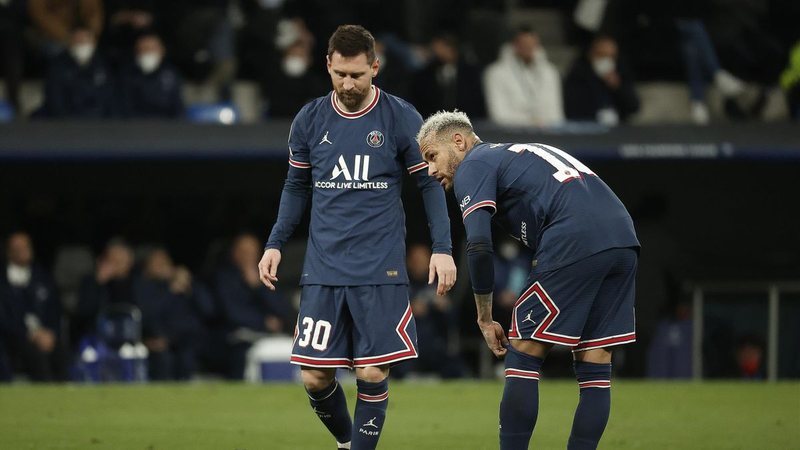 Barcelona and Paris San Germain collaborated on more than one occasion to find common ground around major transfers. And it is a fact that the French club has taken Barcelona the best players and some of the world's top stars. Brazilian Neymar and Argentine Lionel Messi are already in the ranks of PSG, proving that the sheiks who own the French club bought them with money, so they paid as much as the players wanted and asked Barça, to enable the stars to gather in a squad. But even though it has got the stars, PSG is still not winning the Champions League. It happens, according to many experts, that PSG does not play with passion, but the players are slaves to money. From this point of view, the president of Barcelona, ??Juan Laporta, it has recently been expressed that the star players who chose PSG are nothing but slaves to money. Thus, Joan Laporta, during his interview for "L'Esportiu", was asked about the two former icons of Barcelona (Messi and Neymar), if they could return to "Camp Nou" after Mbapë's decision to renew the contract. The President of Barça stated: “Who does not like Neymar? He is an extraordinary player ", although he quickly added that he has a contract with PSG, he has four or five years left. These players who have signed for clubs like PSG have almost signed their bondage. Forward". Regarding the situation of Leo, Laporta stressed that “Messi has gone as he has gone. We would all like him to end his sporting life here, but for many reasons it was not possible. It was not possible due to the "fair play" of the Spanish league and due to the offer of PSG. Do these players, when involved in such a dynamic, find it impossible to withdraw, because such operations are done for millions of euros. You ask me about Neymar's case. I do not know how they will do it in France, because maybe they have other systems that we do not have here, but early cancellation of a signed contract costs a lot of money. "It is also true that PSG has the state behind it." In this sense, the president of Barça made it clear that both Neymar and Messi "to return to Barça one day, must be free players. We are not able to perform expensive operations. But even if we had money, we would not do it. It would be irrational ", stressed in his position the president of the Barcelona club, Juan Laporta.