Edi Reja's chair is "shaking", Ismail Morina appeals to De Bias and Besnik Hasi, the messages of "Ballist" are coded 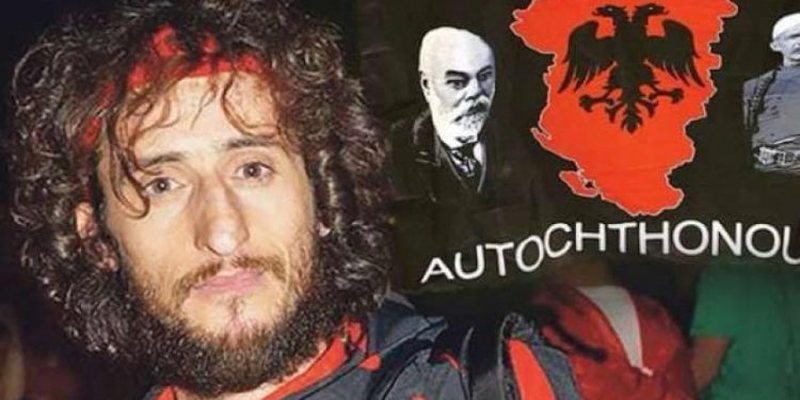 Edy Reja's chair at the head of the Albanian national team has faltered significantly after the loss with Israel and the draw with Iceland in "Air Albania", these games are valid for the Nations League.

With the fans against, a number of names have already been talked about to take the leadership of the Rossoneri, as Reja has his "bags" ready to leave.

One of these names is the former coach who qualified us for Euro 2016, Giani De Biazi. But Ismail Morina, known by everyone as "Ballisti" who lit up the "drone" in the middle of Belgrade, also reacted to his possible return to the head of the team.

"But you have given everything to this one, so if you want to return it, I propose to give it the BO*ET of Skanderbeg's horse as a prize", wrote Ballisti, who is obviously against this return.

Meanwhile, another post has been dedicated to Besnik Has, another name to take the reins of the Rossoneri. In the case of the latter, he wrote: "If you come, old man, I would say: 'May God increase his anger', but I know that he is not coming and I understand you completely", Morina emphasized.

The "Three Lions" unaffordable for Senegal, France-England, the premature final of the Qatar World Cup

Boxing/ Furi beat Chisora, but he has to operate on his elbow

Levandovski is not enough, France beats Poland and moves to the quarterfinals as contenders

Daya's Balkan beat Llapi, now one point away from the leading Drita

He was held "hostage" inside the club, the Croatian accuses Kukësi, the club responds: We will put him on trial for image damage

Xhaka's clash with the Serbs, the world's media focuses on the Albanian

The football world 'holds its breath'/ Pele in battle with cancer, it has spread to his lungs and...