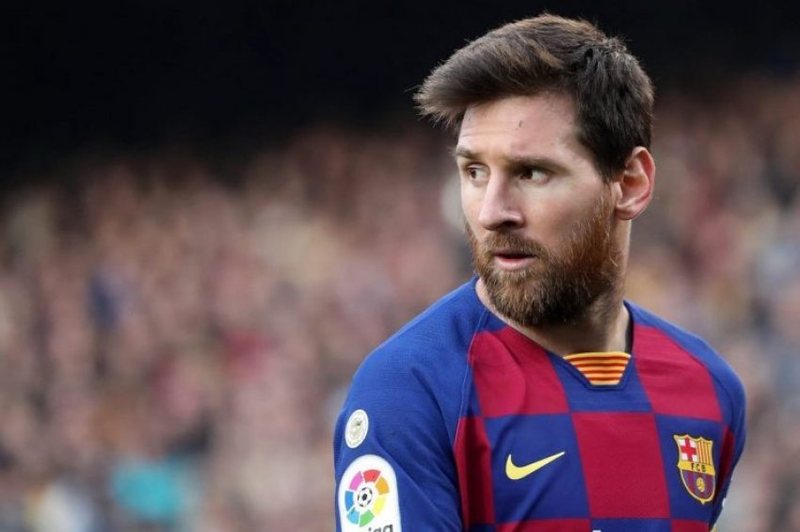 There are some footballers for whom age is just a number. Ibrahimovic, Ronaldo, Buffon and others continue to play. Lionel Messi is also old now, but with 35 years on his shoulders, he seems far from thinking of retiring. On the contrary, he continues with records. Lionel Messi is having a fantastic form both with Paris Saint-Germain and with the Argentine national team. The seven-time winner of the Golden Ball has scored four goals in the last two challenges with the National Team, while his records keep increasing. With the last victory against Jamaica, Mesi became the first Argentinian player to reach 100 victories with the national team. The 35-year-old started the match against Jamaica from the bench, which was won 3-0, but as soon as he was activated in the second half, he immediately appeared decisive with two goals. First in the 87th minute and again with a free kick in the 89th, the Argentine is in good form just before the start of the Qatar 2022 World Cup. In the last three matches with Argentina, Messi has scored a total of nine goals and seven times the Ballon d'Or winner is more ready than ever to make another big achievement with the national team after winning the Copa América final against Brazil. Until the start of the World Cup, Lionel Messi will play 11 more challenges with his club Paris Saint German in Ligue 1 and the Champions League. Recently, the voices that talk about a possible return of Lionel Messi to Barcelona have started to grow. The economic vice-president of the Catalan giant, Romeu, was asked about this issue. The Argentine star will be out of contract with Paris Saint-Germain at the end of this season and the club that will transfer him will not have to pay compensation. "Since he will be a free player, of course we can do something. However, it will be a technical decision", he said. "We have made a salary differentiation, we have made changes in this direction", Romeu added, alluding to the reduction of the players' salaries. It remains to be seen if the 35-year-old will agree to return to the Camp Nou with a lower salary, that is, if he will be able to make sacrifices, considering how much he is paid in Paris. The seven-time Ballon d'Or winner left Blaugrana last year after winning everything possible with the Spanish giants. If he does not continue his contract with PSG, there will be two possibilities for Leo: