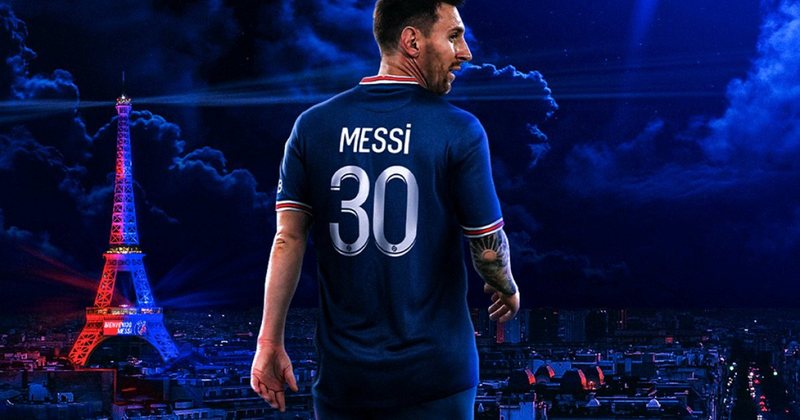 Leo Messi seems to have acclimatized properly in France during this season, as he seems to be in the best form with the PSG team.

Messi constantly scores, gives assists, he is practically back to being Messi, and this has also made Paris seem to fall in love with him.

While in this period there was talk of a possible return to "Camp Nou" at the end of this season, in France they seem to have another version.

According to Cadena Ser, the PSG club wants to have Messi in the team at least for the new season, for this reason they have offered him a one-year contract renewal, with an option to renew for another. The idea of ??the leaders of PSG is to secure Messi's services until 2025, when the "flea" will be 38 years old. In the new contract, the Sheikhs have offered the Argentine attacker 30 million euros net per season.