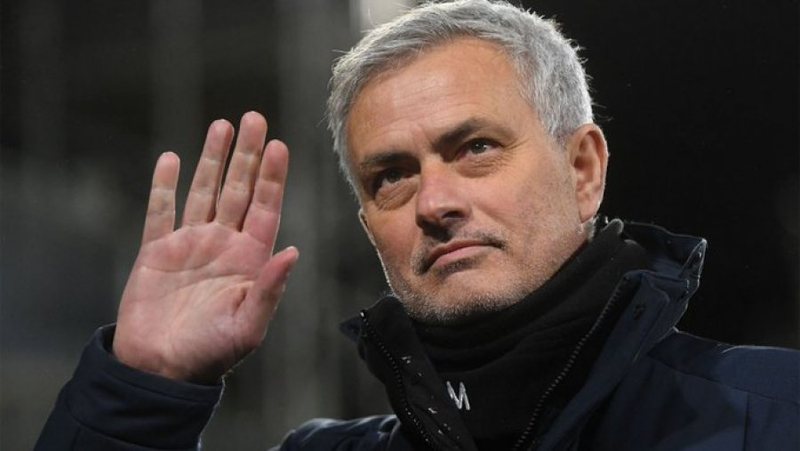 Jose Mourinho will be the new coach of Rome, starting from the 2021-22 season. The news was made public by the Italian club itself through a post on the official website. A few hours ago, Roma announced the dismissal of Paul Fonseca from the management of the team at the end of the season. It was thought that the "helm" of the yellow and red club would be taken by the former coach of Napoli and Juventus, Maurizio Sarri, but something like that did not happen, after Mourinho was appointed as the coach of the Romans for the next 3 seasons.

Dismissed from Tottenham two weeks ago, the Portuguese technician did not stay unemployed for very long. He was mentioned in the Italian media as a replacement for his compatriot, Fonseca, and apparently they were not in vain.

Mourinho himself in a statement to the media had admitted that Inter was special to him, but if he would bring him an offer from another Italian club he would gladly accept it.

Convinced on the field with Vitesha, Chelsea prepares the return and renewal with Armand Broja

Kukes takes Shkodra out of the title race, gives a hand to Vllaznia rivals