"How long will you bear with me?"/ The murder of a pregnant woman in the maternity hospital, citizens fill the squares 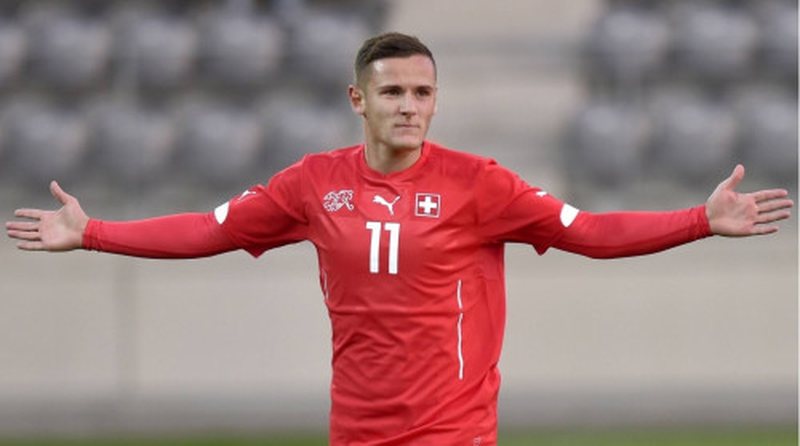 Forward Shani Tarashaj has announced that due to several injuries and illnesses he was forced to give up his football career at the age of 27.

The Everton player, who made his debut with the Swiss national team, a moment he considered key in his career, said he is grateful that despite the obstacles he has had an "eventful" career.

"I would like to announce that I had to end my professional football career due to some injuries and illnesses.

I am extremely grateful that, despite many obstacles, I can look back on an eventful career.

At Grasshopper Club Zurich I had the opportunity to experience a very varied and successful youth career and celebrate my progress in professional football. My move to historic Premier League club FC Everton, as well as my time with Bundesliga club Eintracht Frankfurt, will not be forgotten. Another highlight of my career and a great honor was my debut in the Swiss national team and participation in the 2016 European Championship.

I would like to take this opportunity to thank all my former coaches and teammates, my friends, my management, my family and especially my parents for their support over the years!” he wrote on social media. social.