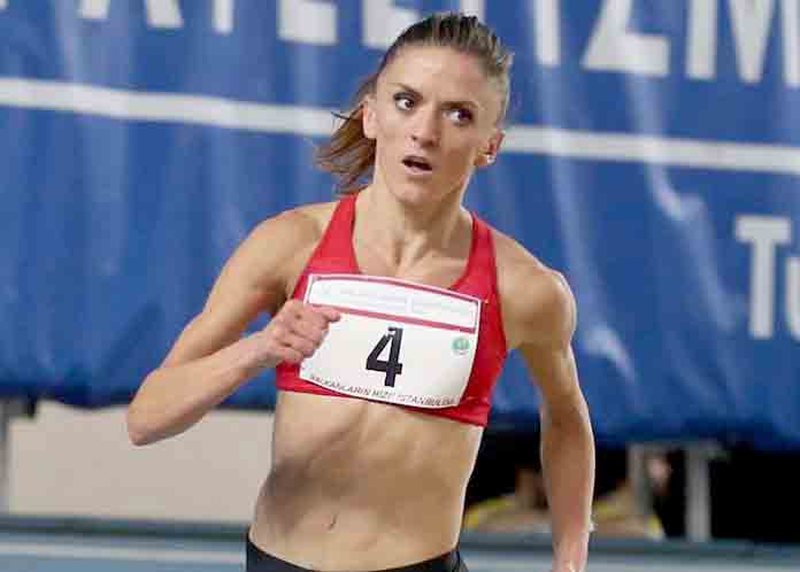 Albanian athletics does not have many athletes in its field, but some seeds in special disciplines are writing history with their high and often competitive results in international competitions, and in this list, the first place is undoubtedly taken by Luiza Gega, the athlete of 3 thousand meters with obstacles, but at the same time a sportswoman who holds the records of many running disciplines in Albania, such as in 800 m, 1500 m, 2 and 3 thousand meters, in 5 thousand meters in marathon and half marathon. This shows that Luiza Gega is unbeatable in Albania. But the athlete, through some growing and surprising results of the last few months, has managed to register great successes, making Albanians proud. Just a few weeks ago, she scored the best result of our athletics at the international level, placing fifth in the world at the World Championships in Oregon USA. recently Luiza Gega is participating in the European Championship in Munich, Germany, where at the moment she has passed the elimination stages and on August 20 she will compete in the grand final, with the hope of bringing medals to Albania. Her good form and claims may bring us the next surprise from her.

Battery victory and qualification to the finals

The petite athlete with great results, Luiza Gega, qualifies for the finals of the 3000 meters hurdles race at the European Athletics Championship taking place in Munich. The Albanian athlete competed in the first battery, crossing the finish line first with a time of 9'30”93. A race dominated by the 33-year-old (in the first battery), who initially stayed with the group, to start the breakaway in the second half, having no rivals. The Albanian athlete, ranked fifth in the world in this discipline a month ago at the world championships, is considered the favorite for a medal in the final that will take place on August 20. In the world, she was the best athlete from Europe, so the chances for a gold medal are great.

The tartan runway in Tirana is almost ready, after it was inspected a few days ago by the head of the Municipality, Erjon Veliaj. In fact, the track does not meet the international standards to host regional competitions, let alone Balkan or European competitions, but the track can host age-level activities at the Balkan level and this can not only increase participation, but at least shake up the institutions and the responsible holders of the sport come to understand the importance of the athletics infrastructure for the sport of a country, since athletics is at the core and heart of all sports and without athletics no other sport can be developed. That is why, and not by chance, athletics has the global nickname "queen of sports". However, the tartan track, albeit with 6 lanes,