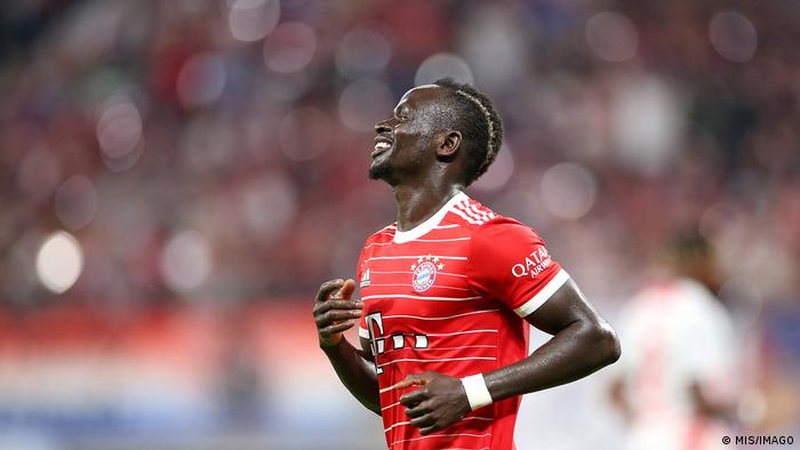 The Ballon d'Or evaluation, for the player who will win it, will be given soon. It takes a little more to learn who will be chosen as the best player of this 2022, winning the "Golden Ball". Karim Benzema is the favorite, although there are experts who also give Sadio Mane among the possible candidates. The Senegalese striker, who moved from Liverpool to Bayern Munich during the summer, spoke to "Canal Plus" about the French rival, giving him credit, as he declared: "Benzema has had a great season with Real and won the Champions League. Honestly, I think he deserves the Ballon d'Or this year. He had a great season with Real and won everything, I believe he has all the merits for the Ballon d'Or, I'm happy for him." On a personal note, Mane then spoke referring to his move to Bayern and winning the Africa Cup of Nations with Senegal, as he said that the success was an achievement, especially in the psychological field. "Triumph in the African Cup was a liberation for me and my country, but I repeat: Benzema should win the Ballon d'Or, and I sincerely think so," underlined the Senegalese forward.