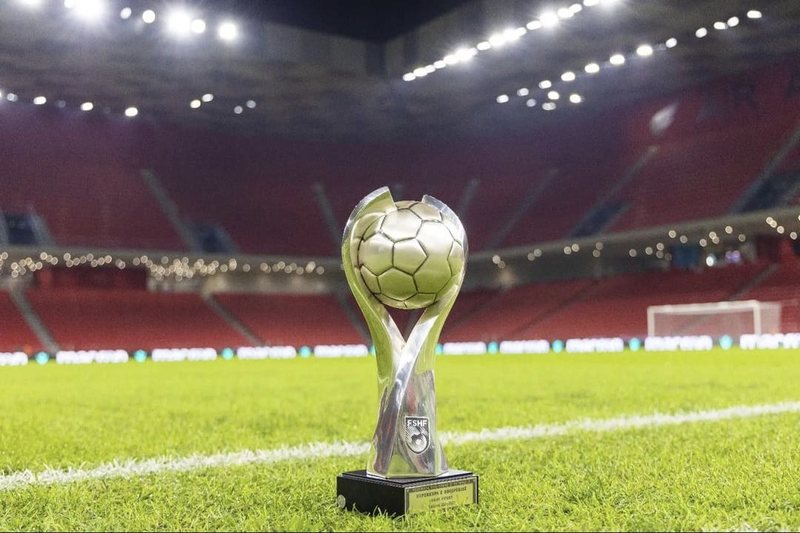 Tirana and Vllaznia held the final of the 29th edition of the Albanian Supercup today at 19:00 at the "Air Albania" stadium, where the white and blue triumphed with a score of 3-2. This competition was created in 1989, as the team that won the title of champion and the team that received the Cup trophy faced each other in a final.

This edition, as never before in the history of the Super Cup, the final did not take place in August or September, as it is regularly done, but in December.

The AFL thought to change, acting like some other European countries with the Super Cup, but what they forgot to do again was the reward. It may seem strange, but Tirana, which won the trophy today, did not benefit from a penny. So, the Super Cup is worth zero lek, at a time when the football institution organizes it and puts the revenue from the tickets into its coffers. Under these conditions, the appreciation for this competition fades more and more.

This was the 12th Supercup for Tirana, the white and blue have won more than all this trophy, as well as championships.

YEAR 1995: The Tirana-Tirana final was not played

YEAR 1997 – The Tirana-Partizani final was not played