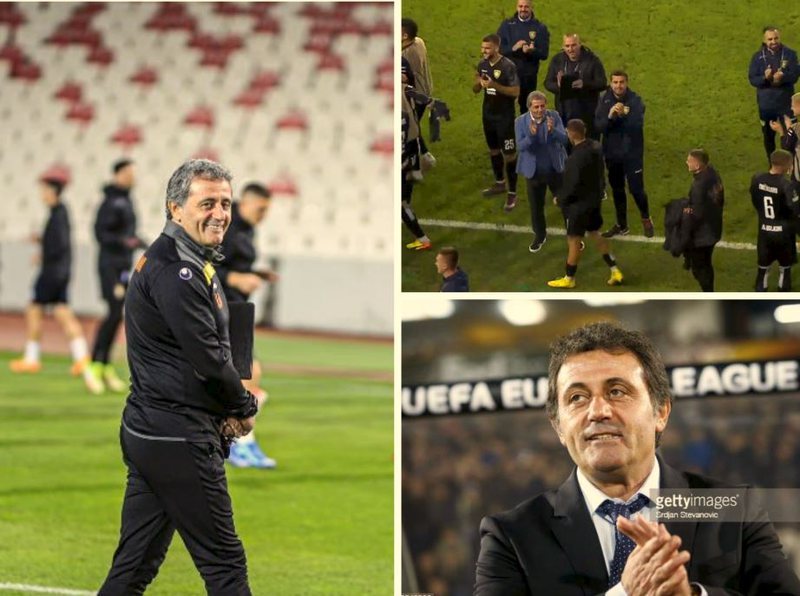 Ilir Daja is the best and worst example in the Albanian reality. The man who had three titles in his CV with Elbasan, Dinamo and Skënderbeu, failed to win anything with two other big clubs such as Tirana and Partizan.

He left amid criticism and always under unclear circumstances whether it was his "fault" or the capital's clubs that he couldn't make it. But right here he showed that he is the best example. The example of an exceptional professional and a skilled coach who did not give up, but took the Balkans in hand and made another miracle.

This time on the other side of Albania: in Kosovo. But why is Daja the worst example? It is due to the fact that surprisingly today when Albania discusses the coach of the future, he is not at all on the list of the AFL. Yes, yes, the record-breaking coach of Albania and Kosovo is not on the list of candidates to lead Albania. After that, the question is: What should he do more than that?!