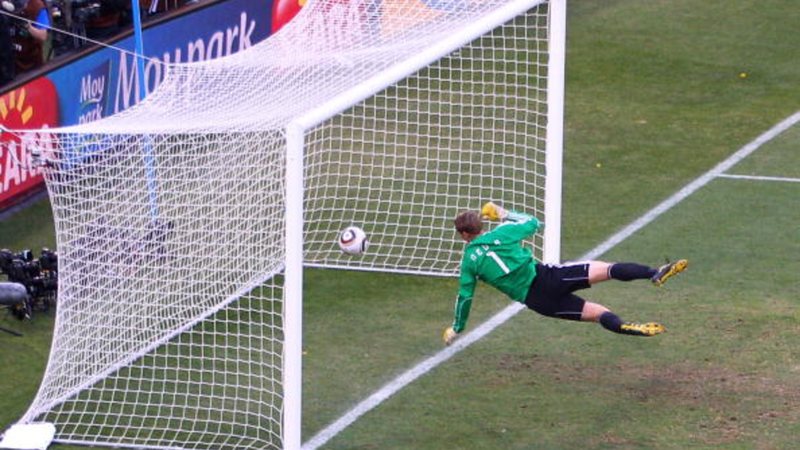 England will play against Germany in the last match of the League of Nations today at "Wembley". This European classic promises to be another spectacular duel, despite the fact that in practice it does not play much for the fortunes of the group.

The rivalry is not as felt for the Germans as it is on the island, as the Panthers have almost always gotten the better of their rivals in the tournament. Below are 5 of the most beautiful duels in history where these national teams have met 34 times.

1966 WORLD CUP (FINAL) – The most important moment in the history of the English national team. Alf Ramsejt's team beat Germany in the World Cup final 55 years ago at Wembley. Hürst equalized through Helmut Haller's quick strike, before Martin Peters scored in the 78th minute. A goal by Wolfgang Weber with 1 minute to go sent the final into extra time and there produced one of the most dramatic moments in the history of the tournament.

Hrst's shot hit the underside of the crossbar and bounced over the fatal line before going wide, causing confusion as to whether or not the ball crossed the line. The referee wasn't sure, with the winger ruling that the ball went through, despite television footage showing otherwise.

German fans accused the assistants of revenge from the Soviet Union, which saw their team eliminated by the Panthers in the semi-finals. Hrst completed his hat-trick later, with Germany on the attack in search of an equaliser, with commentator Kenneth Wolshtenholme commenting: “And here comes Hrst. He has… some people are in the field. They think it's over. Now it's over! It became 4!"

1990 WORLD CUP (SEMI-FINALS) – In "Italy 1990", England and Germany met only for the 5th time, while they had not faced each other since the 1966 final. This was another match that went to overtime and then penalties. Brehme's second-half free-kick sealed the deal but Lineker equalized 10 minutes from time to send it into extra time. Klinsman missed two golden chances as both teams hit the post. In the penalties, the "Lions" made a mistake with Stuart Pearce, who was tripped, while Chris Waddell hit wide.

Klose and Podolski scored for Germany, while Apson opened the game again in the 37th minute. A minute later, with the game in chaos, Lampard appeared to level things, but then there was no technology to confirm it. With the result 2-2, it could have ended differently and the English have it hostage. Tomas Müller scored twice more in the second half.

"EURO 2020" - The memory of the 1/8 played only in the summer of 2021 at "Wembley" is very fresh for the English, who beat the "Panthers" thanks to goals from Sterling and Kane and went to the quarter-finals, enjoying one of those few notable successes against historic rivals.