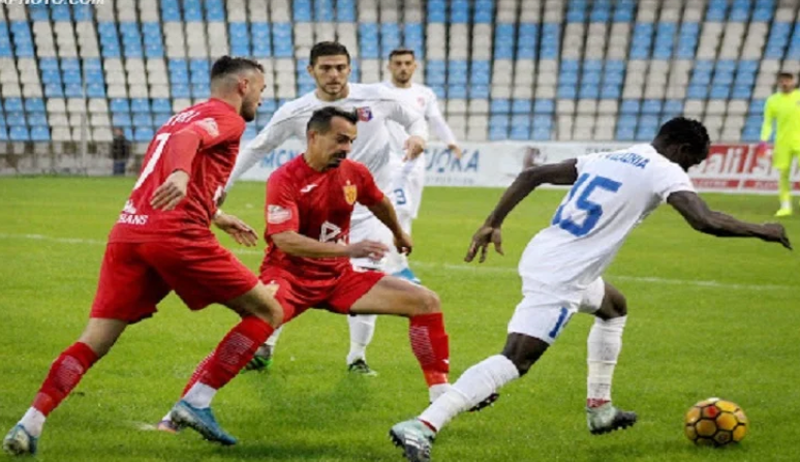 Superior Category clubs have taken action to ensure as much quality as possible in this summer market, but it must be admitted that the selection options are few, as in the Albanian championship there are non-high level players and the opportunities for clubs to make purchases. high-level are limited. Not only that, but good foreign players do not come to the Albanian championship due to the poor level. Anyway, the clubs are rushing to make their approaches in this transfer window, in the hope that they will form their squad within the desired limits to be ready for the new season. The phenomenon that is most noticed in recent days is the attempt of clubs to snatch quality players from rivals. This is done for two purposes. The first to strengthen the ranks of the group, but also to weaken potential opponents for the title. The biggest moves are being made by the teams that play in Europe, namely Tirana, Partizani, Laçi and Vllaznia. But these teams are following exactly the strategy to take advantage of the opponent's moves, trying to strengthen by weakening rivals. In short, the players circulating are the same, it depends on how the coaches fit them into their schemes and which team will be able to select the best from this contingent.

Kukësi is one of the most active teams in this summer market, based on the fact that last season's team failed to meet any objectives, even Kukësi did not even secure participation in Europe. Meanwhile, Arbër Basha is officially part of the Kukës club. The midfielder was made official a few minutes ago by the "northeastern" club through a post on social networks. The 24-year-old joins the Kukës team, after last season he played with Kastriot, where he held the role of head coach. The parties have signed a 3-year contract, while the player himself has stated that it is a pleasure for him to play for his hometown team.

Egnatia takes the players to the "skarco" contingent of Partizan

Egnatia survived in Superiore last season and is now "rushed" to the market. Edlir Tetova has been selected as the new coach. Meanwhile, Egnatia has signed so far with names like Ilir Camaj (attack), Emiliano Musta (defense), Alen Sherri (gate), Nehar Sadiki (defense), Abdurrahman Fangaj (defense) and Erald Hyseni (midfield). President Agim Demrozi has closed the chords regarding two other approaches for the Tetovo technician. It is learned that Egnatia has convinced Sotic Atanda to return to Superiore. The 28-year-old Nigerian played with Partizan and Apollonia, spent the first phase of the 2021/2022 season in Prishtina, while he also played with Hapoel Kfar Saba (Israel) and Dhofar Club (Oman) after leaving Albania. But not only Atanda, under the orders of coach Tetova will soon be put Geri Selita.