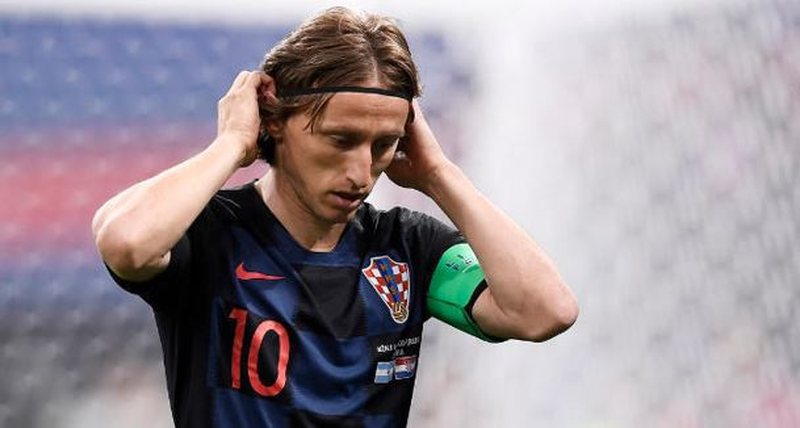 Reaching the quarter-finals of the World Cup is seen as a success for Croatia, but for midfielder Luka Modric, it should not stop there, on the contrary, continue the road to the title, even though against Brazil it will be very difficult. "We did a good thing going to the quarter-finals, but despite that, we still want more. The most important match of the tournament awaits us against one of the favorites to win the trophy. Brazil is always the favourite, but we have to give our best as in every game so far. That's the only way we have a chance. We have a lot of strength, we believe in ourselves", said the winner of the "Golden Ball", who added, among other things, that his team must be very aggressive against the Brazilians in order not to let the opponents have possession for too long. the ball. "I played several times against Brazil, but we have not yet succeeded in defeating them. I hope this time will be different. Brazil has phenomenal players in every position. We have to be aggressive, run and not let them play. We must be decisive and not let them get close to our goal", Modric continued.