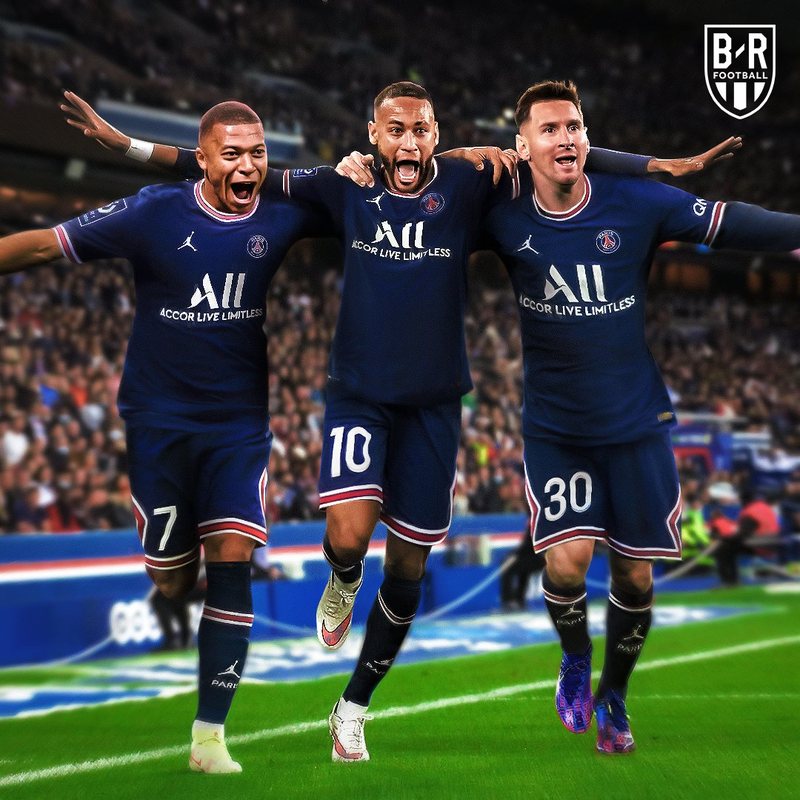 Collected with Argentina, Lionel Messi is constantly a player sought after by the media, but this time he has spoken about the relationships created in PSG's attack, comparing it to Barcelona. Not only that, the Argentine has also stopped talking about his relationship with Neymar, with whom he played at Barça, as well as Mbappe, while Messi says that at PSG, he is part of a "trio" of dreams. "Nejmar and I know each other perfectly and we had a lot of fun in Barcelona too. To be realistic, I would like to play and enjoy more in Spain, but life is like that and it made us meet again, here in Paris. Chilean? He is a different player. Mbappe is a "beast", very strong and very fast, extremely fast. He is a complete player and has proven it for years and is certainly one of the best. I believe that we have formed a trio of dreams", said Mesi. The Argentinian who previously played for Barcelona this new season, who are second in Ligue 1, is doing very well, finding his best form again. The 35-year-old has so far scored 6 goals and 8 assists with the French champions. Meanwhile, Cristiano Ronaldo is no longer the highest paid player in the world, he has surpassed Kylian Mbape. For many years, Cristiano Ronaldo was the "de-facto" highest paid footballer in the world. With the rich contract and huge commercial benefits, no player in the world could be pushed with him financially. However, the new generation of talent is challenging his dominance on and off the pitch. For the first time, Kilian Mbape leads the list of "Sportico", being declared the highest paid footballer of 2022. This is not at all surprising since a few months ago, the Paris Saint-Germain star extended his contract after receiving an irresistible offer at the "Park of the Princes". The list of "Sportico" reveals the 10 footballers who currently earn the most. The world champion with France earns 125 million dollars a year, including salary and advertising. However, the five-time winner of the Golden Ball has now dropped to second place with 113 million dollars. Positions three and four belong to two other PSG players, Lionel Messi and Neymar. The Argentine has an annual income of 110 million dollars, while the Brazilian star has 91 million dollars. The Top 5 also includes Mohamed Salah, who earns 39.5 million dollars per year. In the list of the highest paid, after Mbappe, Ronaldo and Mesi are ranked,