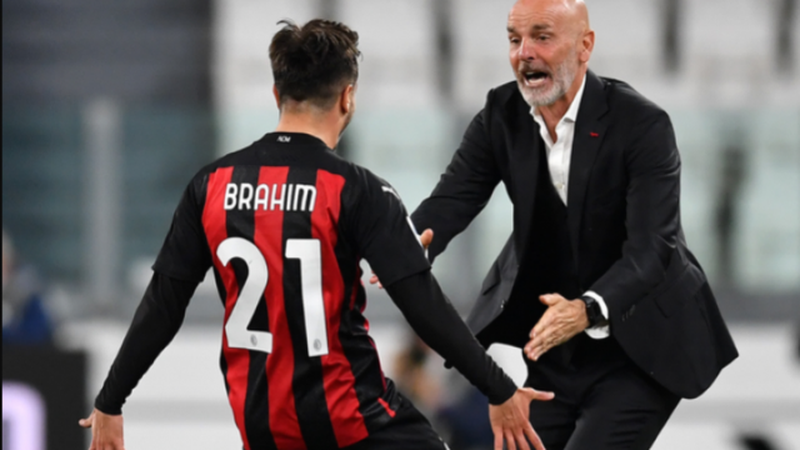 Milan defeated Juventus in Turin 3-0. The locals started the match better, risking in the fourth minute through Matthijs de Ligt, but his shot was blocked.

A golden chance for Milan came later in the 21st minute, when Brahim Diaz fired a powerful shot, but Ëojciech Szczesny made a great save.

The Rossoneri then took advantage of the scoring opportunity, managing to take the lead through Brahim Diaz, who scored in the 45th minute.

Even in the second 45 minutes, the spectacle was not missing, as a penalty was lost and 2 more goals were scored.

Fate tonight was on the side of Milan, who managed to score the second goal through Ante Rebic in the 78th minute, from an assist by Ismail Bennacer.

Fikayo Tomori was also added to the list of goal scorers, scoring 3-0 in the 82nd minute with an assist from Hakan Calhanoglu. After the 35th week, Milan is in third place with 72 points, as much as Atalanta is in second, while Juventus has dropped to fifth with 69 points.