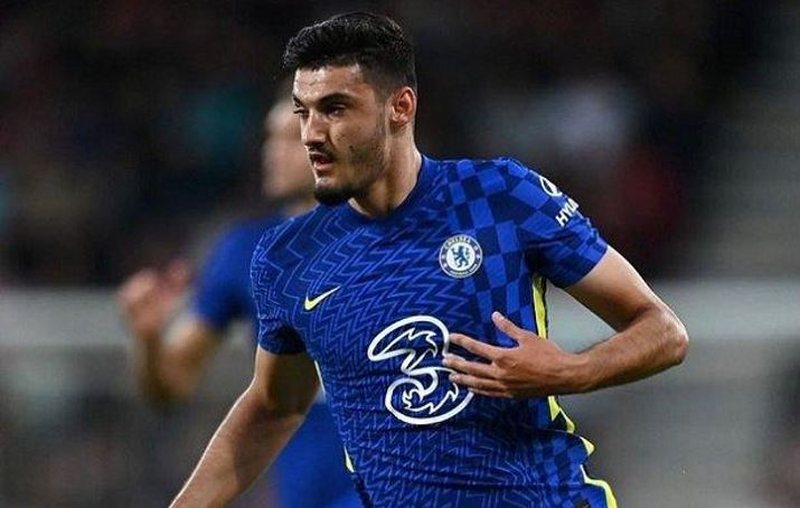 The national team closed the year 2022 with a single victory, that against Armenia, precisely in the friendly played a few weeks ago in "Air Albania". But in its entirety, the representative did not achieve any objective and for this reason she was targeted by critics, along with coach Edi Reja and the players. Armando Broja was among the red and blacks from whom the most was expected, but the player suffered several injuries that did not allow him to perform at his best, while the activation in the National Team was not regular. Anyway, Broja is among the most sought-after Albanian players in the market and it must be admitted that the Italian clubs are the ones who persevere the most for him.

Bids and situation of the attacker

The Italian media write that Broja is one of the players who continues to be in the center of the market, with the Albanian attacker who is on Milan's radars. Although he is certainly not a permanent fixture for Graham Potter, the London Blues have no intention of selling Armando Broja at the end of the season. At least not completely. This is the message Milan has received in recent days. The renewal of the contract until 2028 for the Albanian attacker is a clear signal that supports this position. The only possible solution would be that of a sale, but with the right of repurchase, which at the moment is not in the interest of Milan, who is destined to look elsewhere in terms of strengthening the attacking department that will coach Pioli needs so much. Meanwhile, the 20-year-old from Malësia e Madhe traveled with Chelsea to Abu Dhabi,

"Calciomercato" finds it difficult to transfer to Milan

He, Armando Broja, has all the characteristics to be placed in Stefano Pioli's idea of ??football and also enjoys the maximum appreciation of Frederik Masara, Milan's sporting director. Contacts between the Italian club and the player's representatives have continued for several weeks, but the road to reach the final objective is "mountainous". At least this is what "Calciomercato" also writes.

Broja's stance on the market, loyalty to Chelsea

But it seems that the 21-year-old does not think about the market yet, with his focus only on Chelsea at the moment and on the upcoming matches that the "Blues" will play. In a short interview for the club from Abu Dhabi, where the team is also accommodated, Broja says that the team is focused on the challenges with Aston Villa and Bournemouth, which they will face after the end of the World Cup. "We've been training a lot for it at Cobham (Chelsea's training ground), which went really well, and now we're continuing to do the same in hot weather. We have Aston Villa and Bournemouth ahead of us, which are important matches. We will focus on these two matches, which we not only hope to win, but also to get some minutes", Broja said. We remind you that the attacker of the Albanian National Team has won the trust of coach Graham Potter,