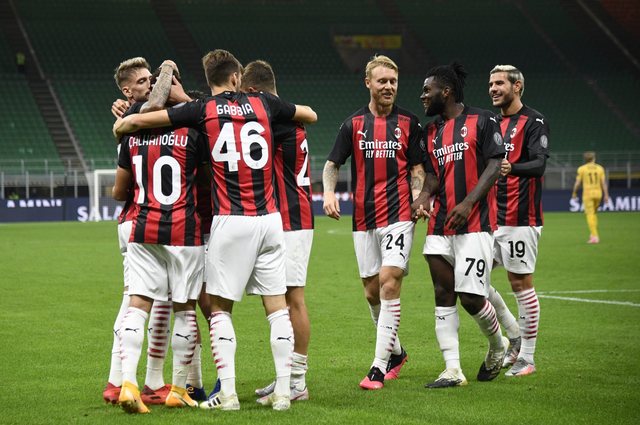 Milan is continuing to lead Serie A with 40 points earned after 17 games played so far. The red and black team, led by Stefano Pioli, is going through fantastic form, losing only 1 of the 17 matches played this season in Serie A, while it has equalized 4 of them. However, the problems of the red and blacks are still the numerous injuries, where it is now reported by Sky Sport Italia that Theo Hernandez and Hakan Calhanoglu have not trained with the club.

Milan's next match in the league will be against Cagliari and according to recent reports they will have some absences. Apart from them, Ante Rebic and Rade Krunic have not yet recovered from COVID-19, Rafael Leao is suspended, while Matteo Gabbia, Ismael Bennacer and Alex Saelemaeker remain injured. Thus, eight important players and most of the starters, are expected to lose the next match in Serie A.